When you book with an account, you will be able to track your payment status, track the confirmation and you can also rate the tour after you finished the tour.
Sign Up
2327

The cave tour is held in western Georgia, Kutaisi and Tskaltubo.

Kutaisi is the oldest city of Georgia. It is first mentioned in Greek’s historical sources in 8th century bc by the name of “Kutaia”, which represented the capital city of Kolkheti kingdom. Argonaut’s well-known story is also connected to the kingdom of Kolkheti. Kutaisi is located in western Georgia along both banks of the Rioni River. Kutaisi has been Georgia’s one of cultural and educational center for centuries.

Sataplia cave is located 7 kilometers from Kutaisi, on the territory of Tskaltubo. Sataplia cave belongs to karstic caves group. The cave is very beautiful, in which a huge part plays the variety of flora-fauna. There is an unique colchic forest on the territory of the cave. Here you can see a well preserved dinosaurs footprints. The cave is covered with the forest of stalactites and stalagmites. The climate here is humid. In winter and in summer the temperature is eleven-twelve degrees.

City (Tskaltubo) is located in western Georgia near Kutaisi. Historical information about Tskaltubo exists from 7th century. In Tskaltubo there are a lot of healing waters, which are pretty famous from the middle centuries. The abundance of mineral waters has led to establish some balneology resorts in the city. 6th spring’s sanatorium was built specially for Stalin.

Prometheus cave is located 40 kilometers from Kutaisi on Tskaltubo’s territory. The cave belongs to karstic caves group. Stalactites, stalagmites helictites, stone turned waterfalls, underground rivers and lakes are presented in the cave. The climate here is humid and it has healing features for those who suffer from the asthma disease. The temperature is thirteen-fifteen degrees in winter and in summer.

Mtskheta East Georgia. Archaeological expedition (base in Mtskheta” with materials of Bronze and ancient period). Mtskheta, one of the oldest cities of the country of Georgia (in Kartli province of Eastern Georgia), Mtskheta located approximately 20 kilometres (12 miles) north of Tbilisi at the confluence of the Aragvi and Kura rivers. Mtskheta is one of the oldest continuously inhabited cities in the world. Due to its historical significance and numerous ancient monuments, the “Historical Monuments of Mtskheta” became a UNESCO World Heritage Site in 1994. 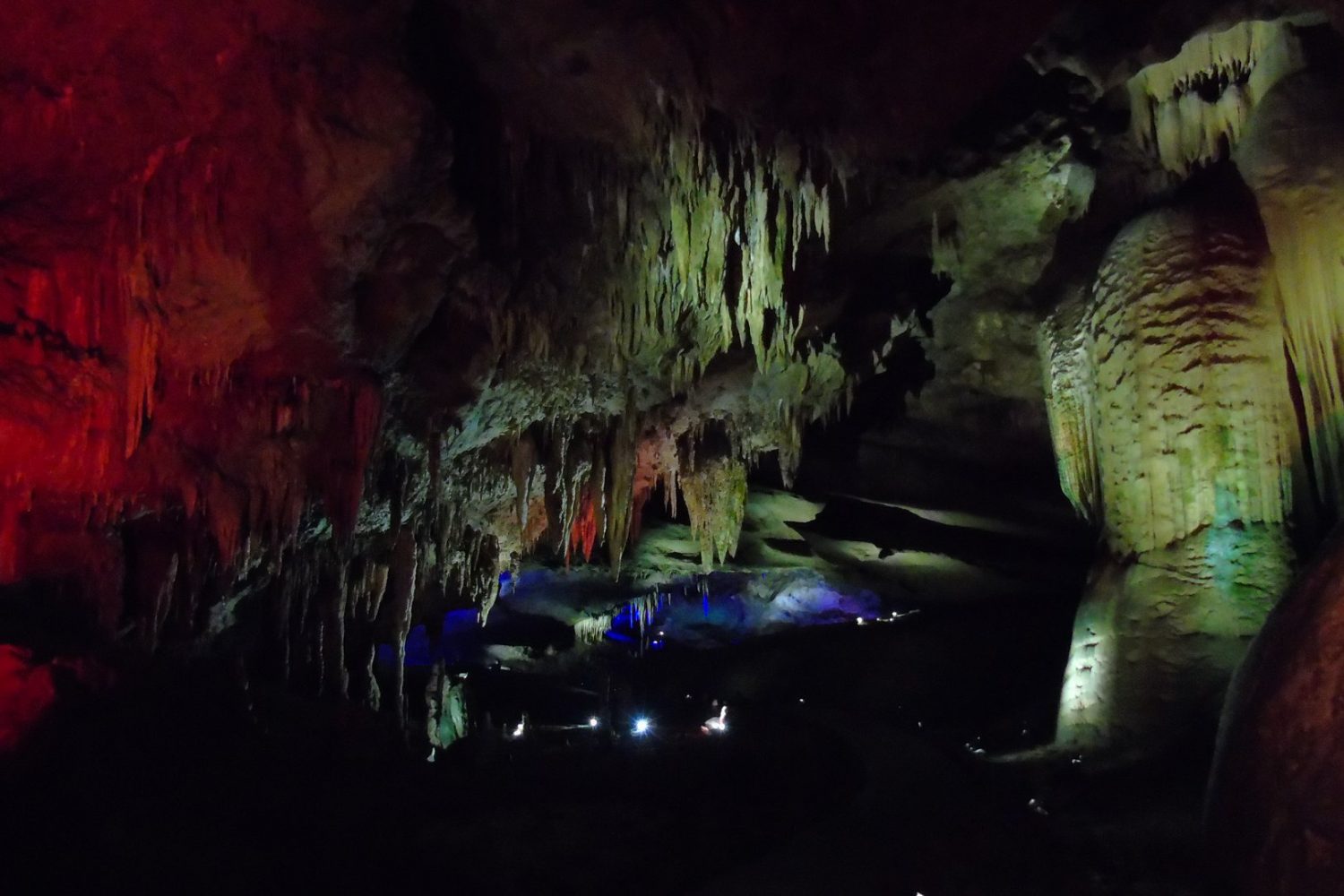 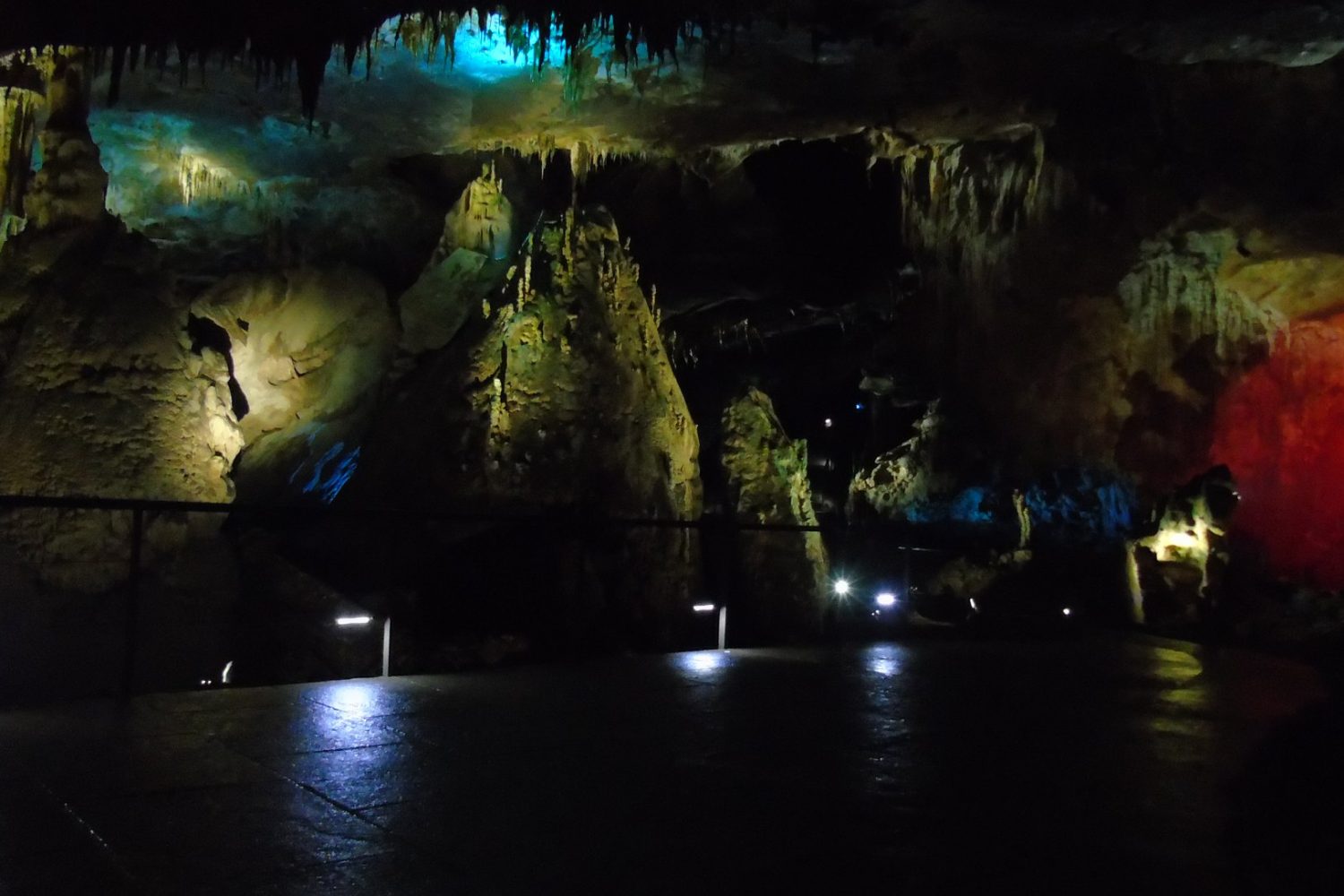 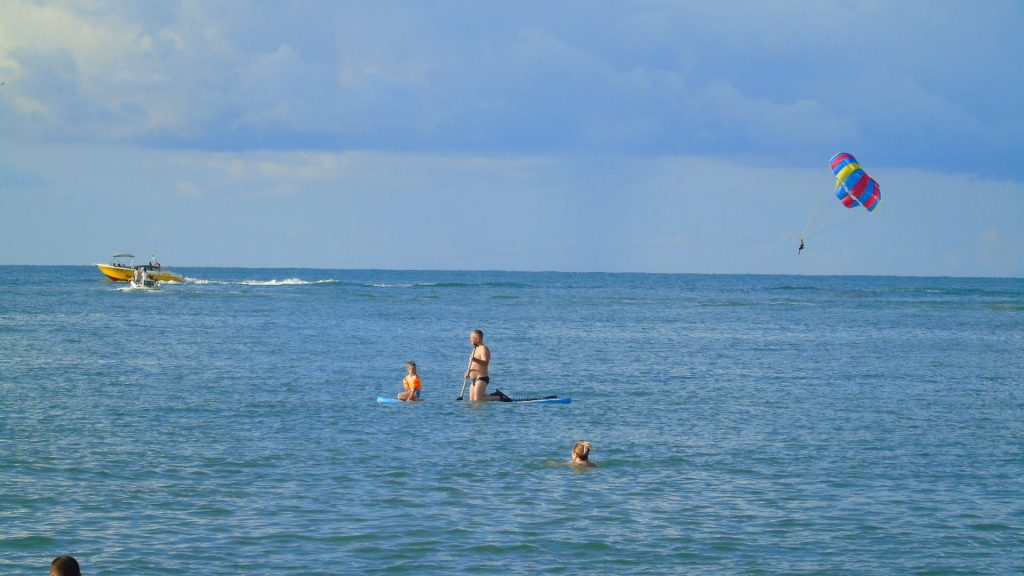