When you book with an account, you will be able to track your payment status, track the confirmation and you can also rate the tour after you finished the tour.
Sign Up
2766

With castles tours, travelers will visit and learn about castles, castle villages and castle towns of the ancient era, as well as early medieval and late periods. With the tour of the fortresses, it is possible to organize excursions to other types of Georgian fortresses and castle-towers typical of the mountainous regions of Georgia, which differ in many ways from the fortresses in different countries of the world. 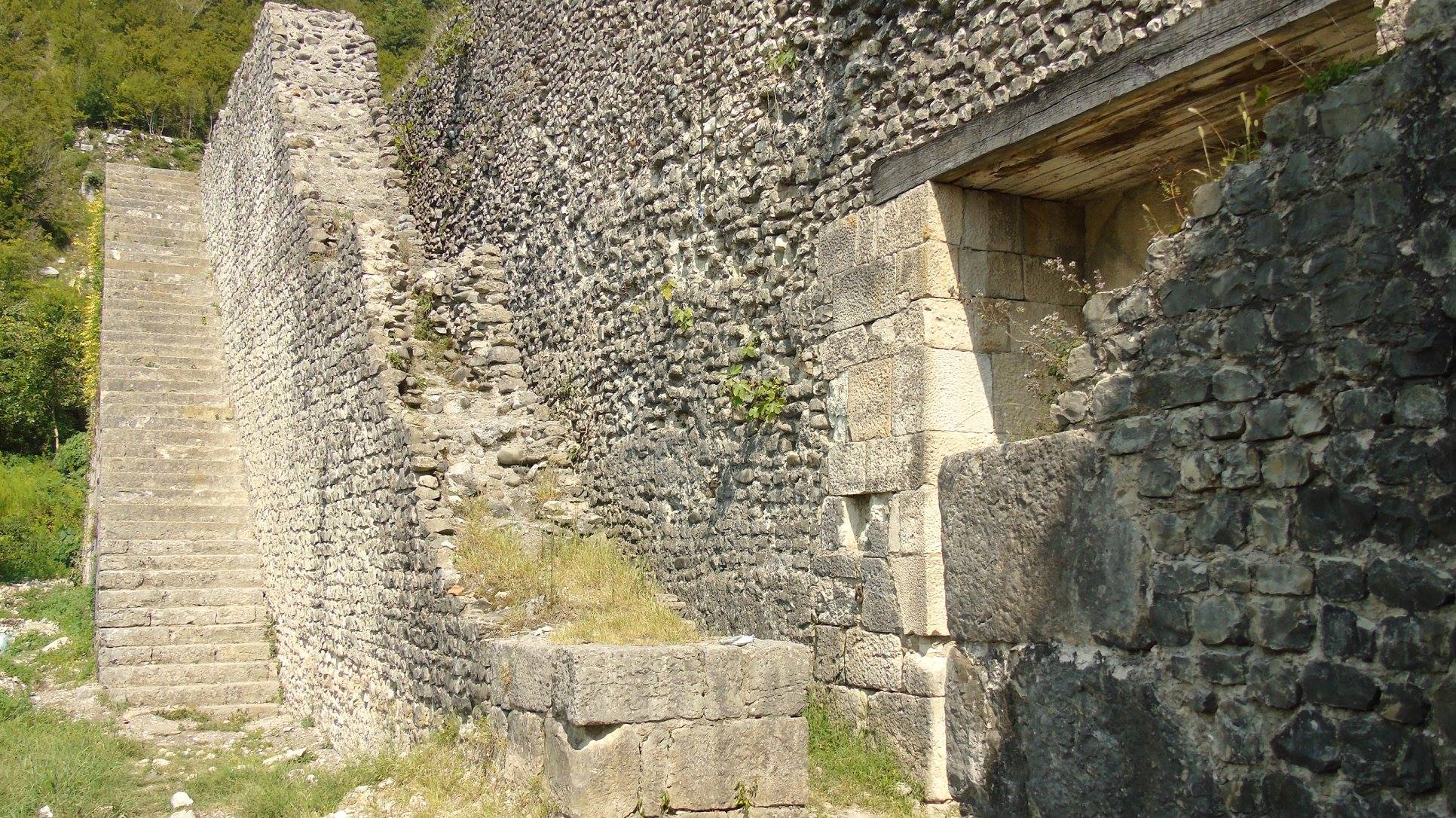 The historical city of the rock From$90
(1 Review)
With many places of interest

From$94
Copyright 2018-2023 tourstravelingeorgia.com All Right Reserved