When you book with an account, you will be able to track your payment status, track the confirmation and you can also rate the tour after you finished the tour.
Sign Up
1708

Mestia is administrative center of Svaneti. It is located in western Georgia, in high mountains 1500 meters above sea level. It was granted the status of a townlet in 1968. Here you can see many unique Svan towers of the middle age and churches with unique paintings.

Village Chazhashi is special for its svan towers and fortresses.

Village Ushguli is located 45 kilometers from Mestia. In Georgia and in Europe it is the most highest populated area, which is 2050 – 2200 meters above sea level.

There are 8 historical and cultural monuments in Ushguli. Here you can see a museum of archeology, svan towers, which represents unique examples of architecture and art of medieval Georgia. For these reasons Village Ushguli is declared by government as a reserve.

Senaki city is located in central area of western Georgia. It was first mentioned in historical sources in the beginning of 17th century.

Fortress town Nokalakevi, Archeopolis in Greek language is located in central part of western Georgia, near Senaki. It was built in 3rd century bc. Stealing the golden fleece by Argonauts is related to Nokalakevi location.

Including the 8th century, Nokalakevi represented the kingdom of Egrisi, capital of Lazika. In 8th century Arabs destroyed Nokalakevi, which revived once again in 16th, 18th centuries. 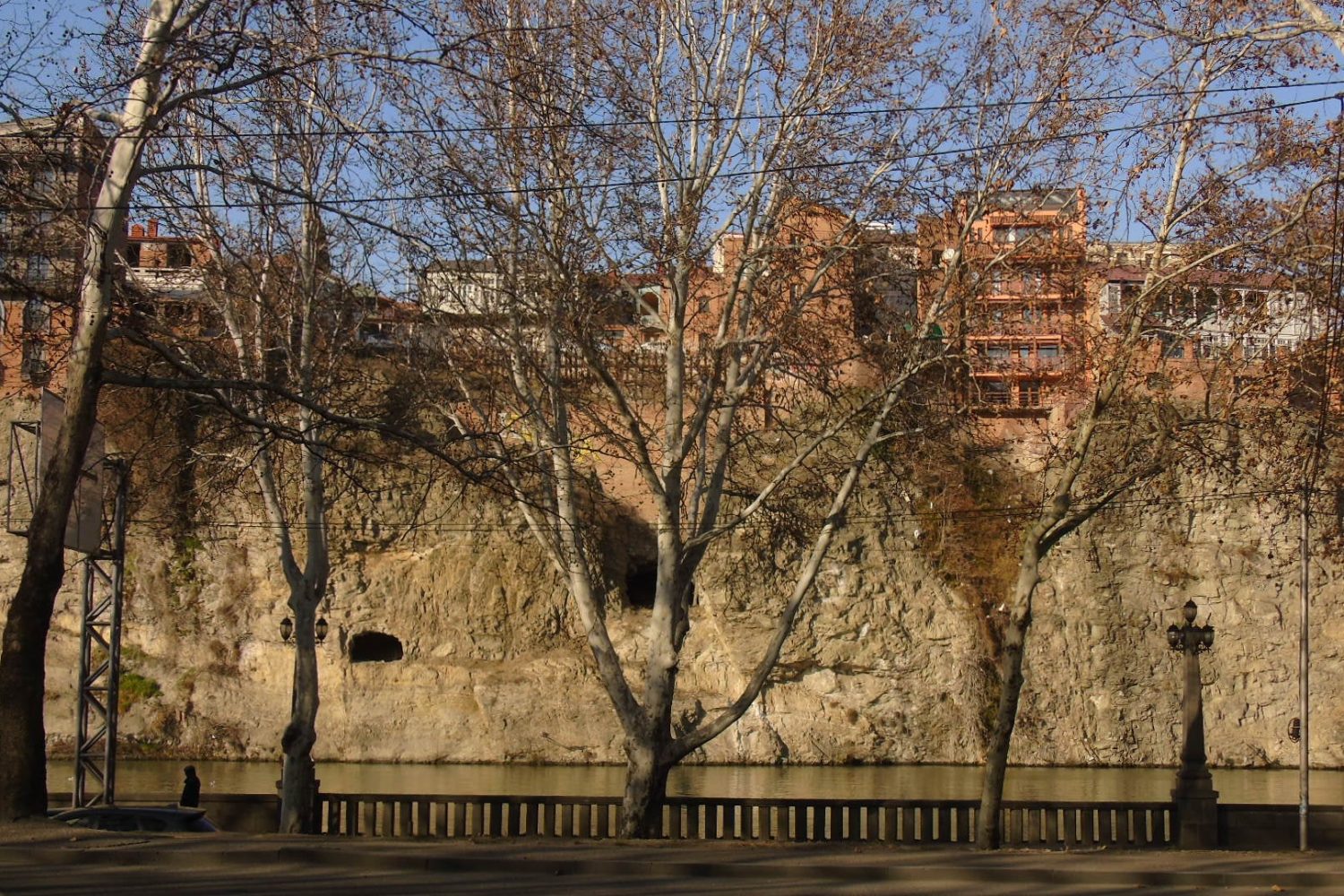 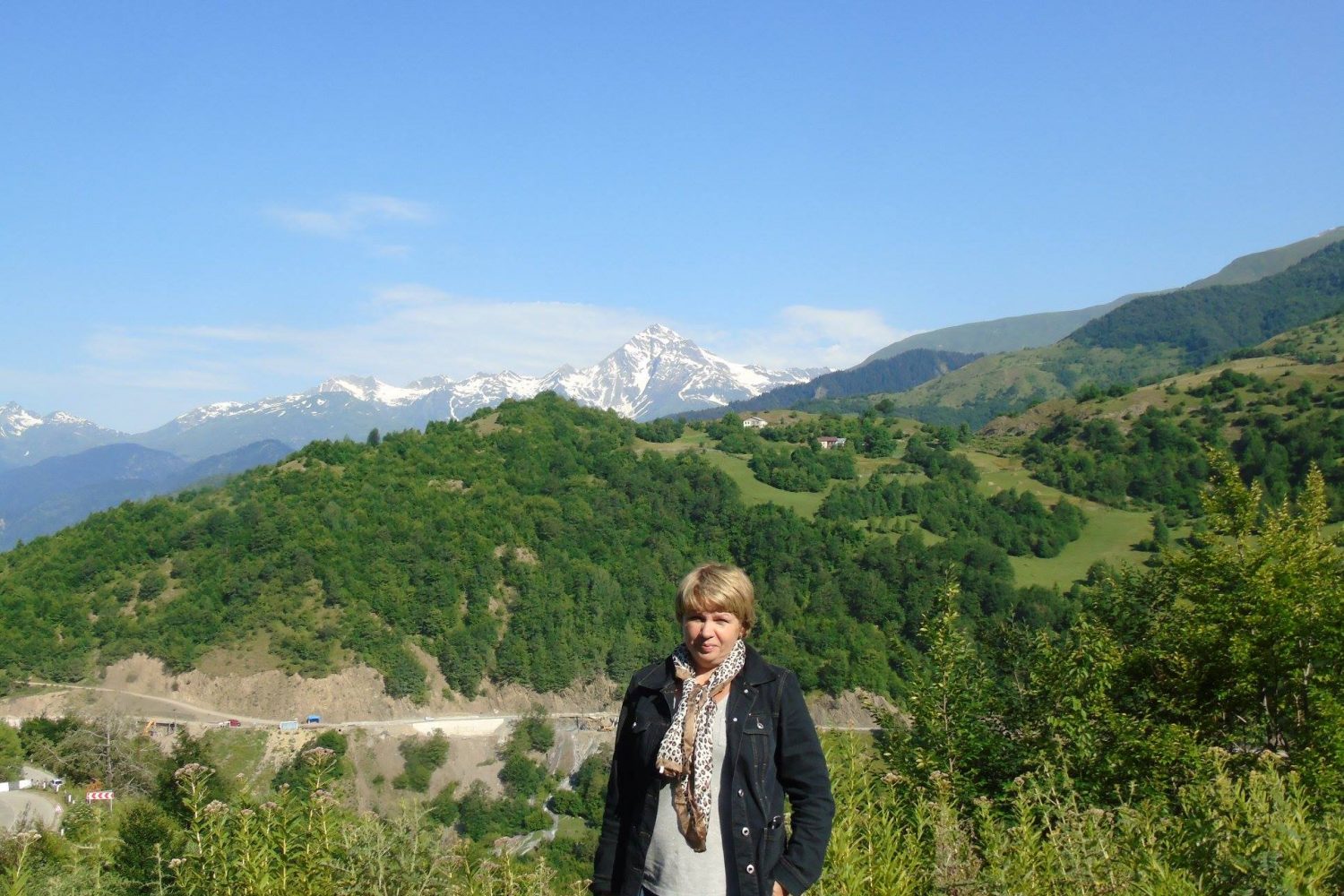 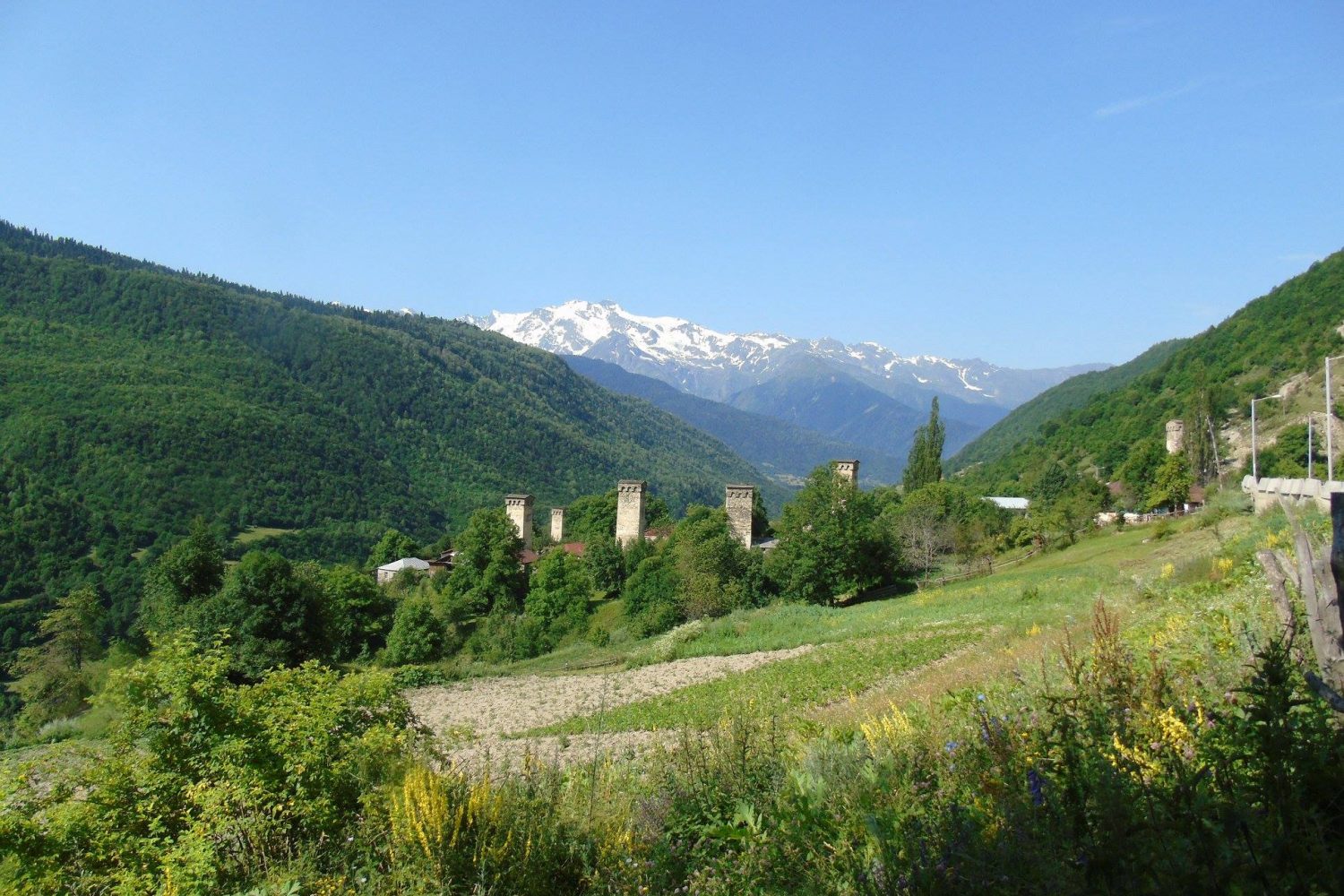 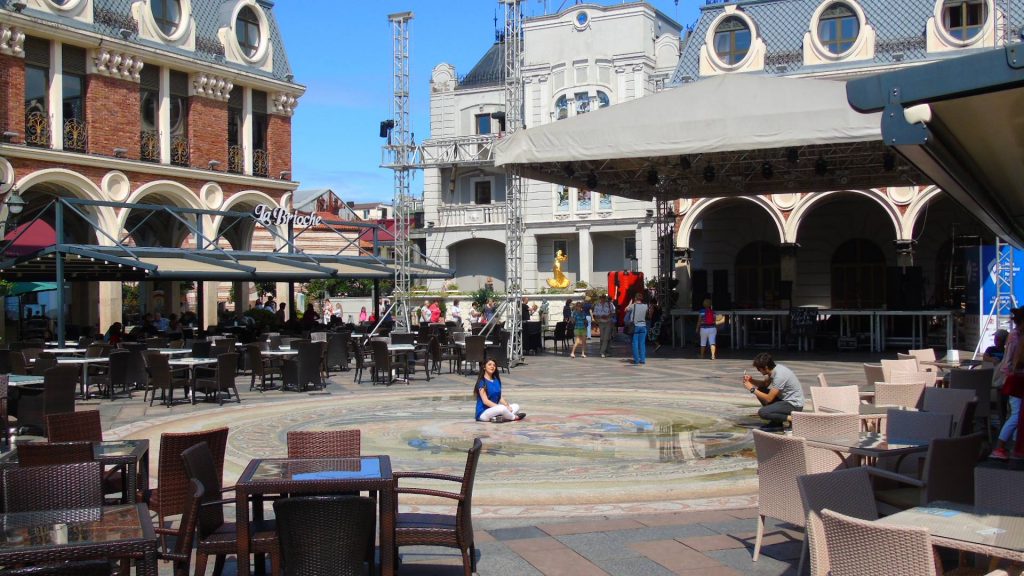 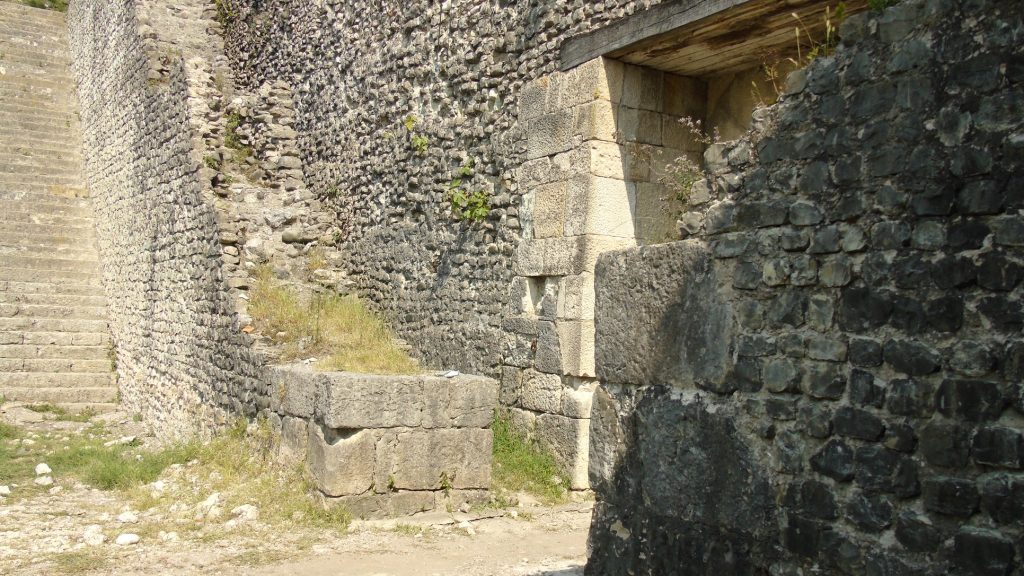 The tour is held in caucasus mountains 2100 meters above.