When you book with an account, you will be able to track your payment status, track the confirmation and you can also rate the tour after you finished the tour.
Sign Up
2833

Borjomi is a city of mineral waters, which became popular in 19th century. Russian royal family members and Stalin visited Borjomi. In the city there are museums of history, archeology, ethnography and flora-fauna. On the narrow train track which runs between Borjomi and Bakuriani you can see the bridge of famous French engineer Gustave Eiffel. The construction of the bridge was completed in 1902.

Likani is located in southern Georgia near Borjomi. In Likani there are mineral waters. Here you can see Christian Basilica and Stalin’s summer residence of 8th century. 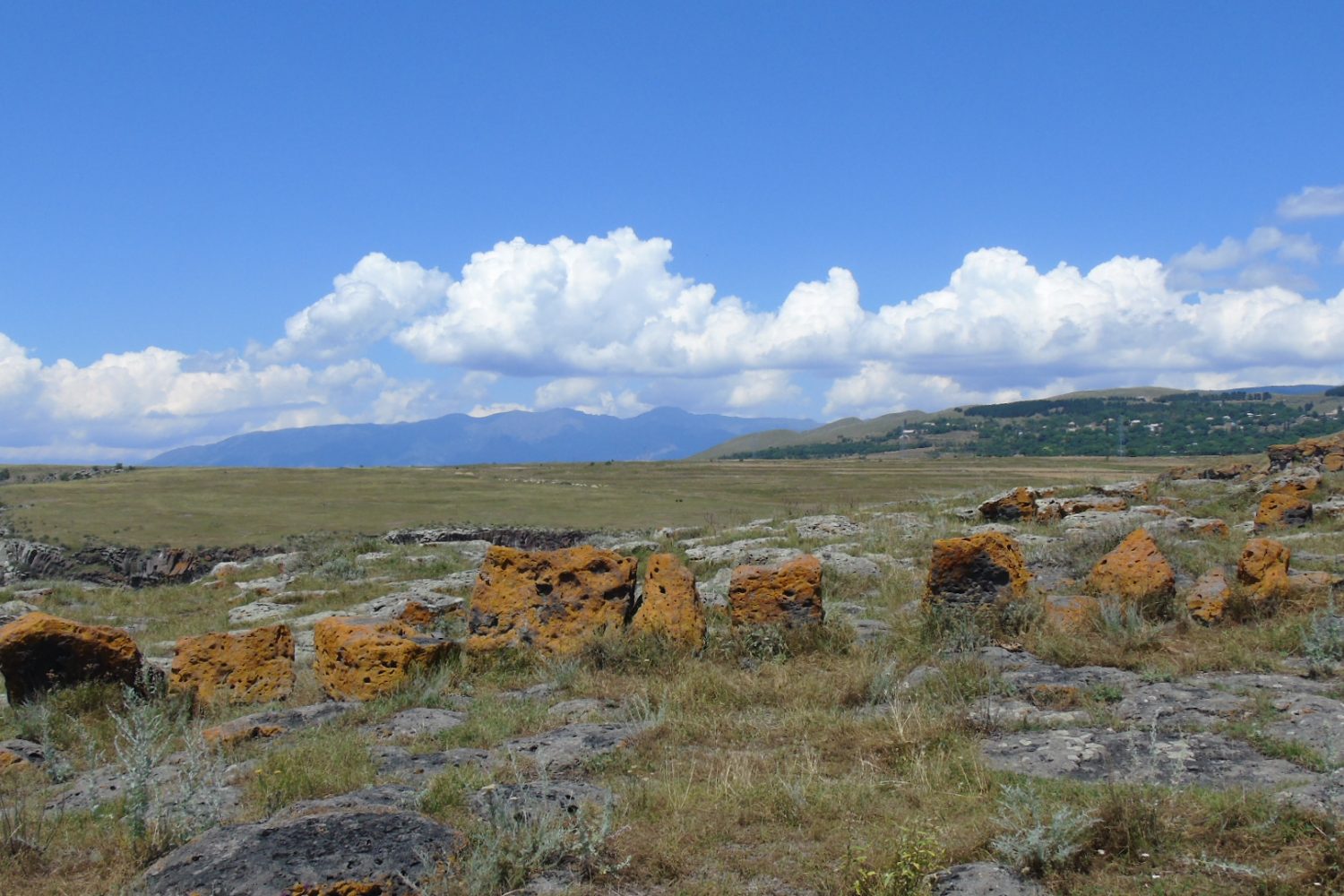 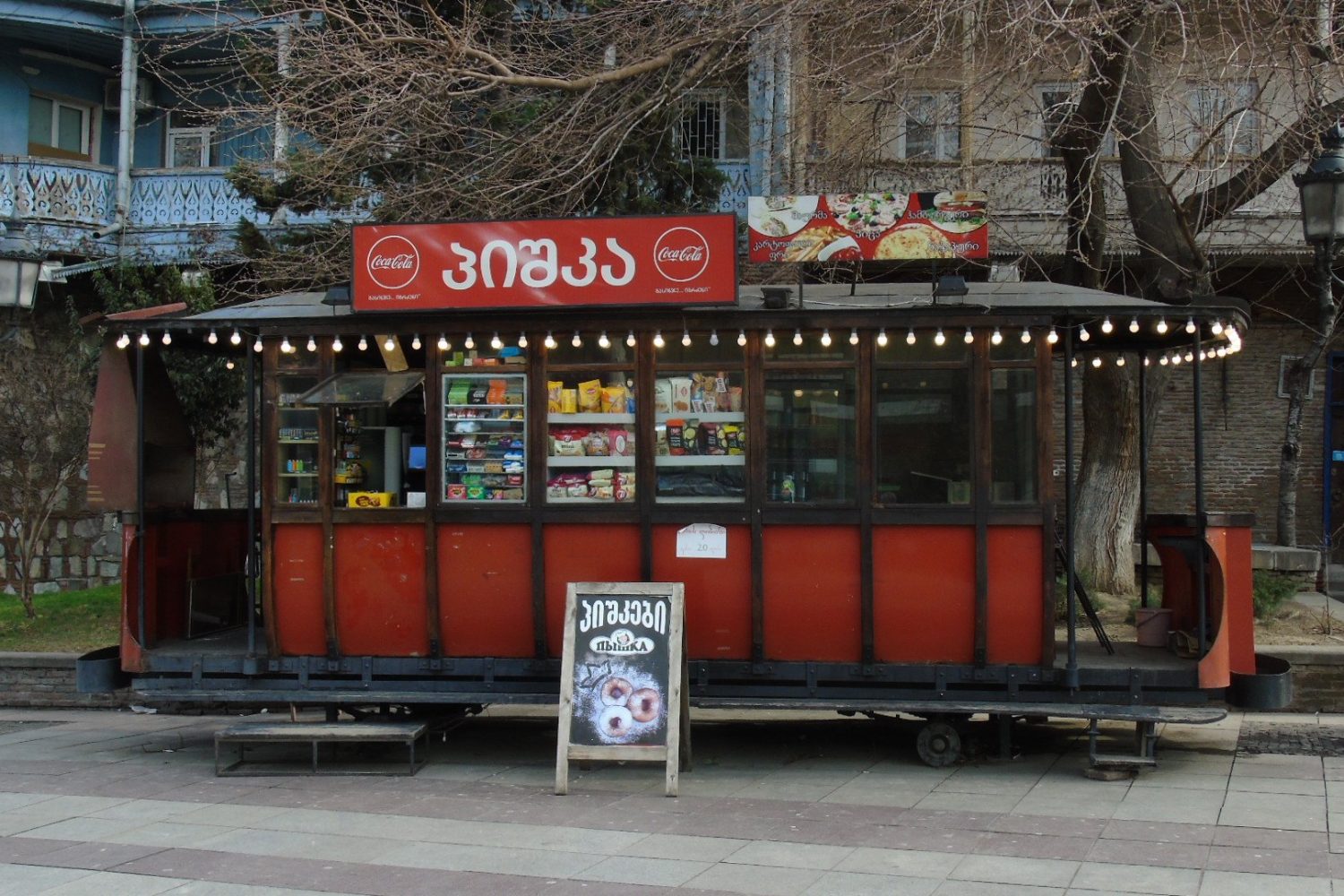 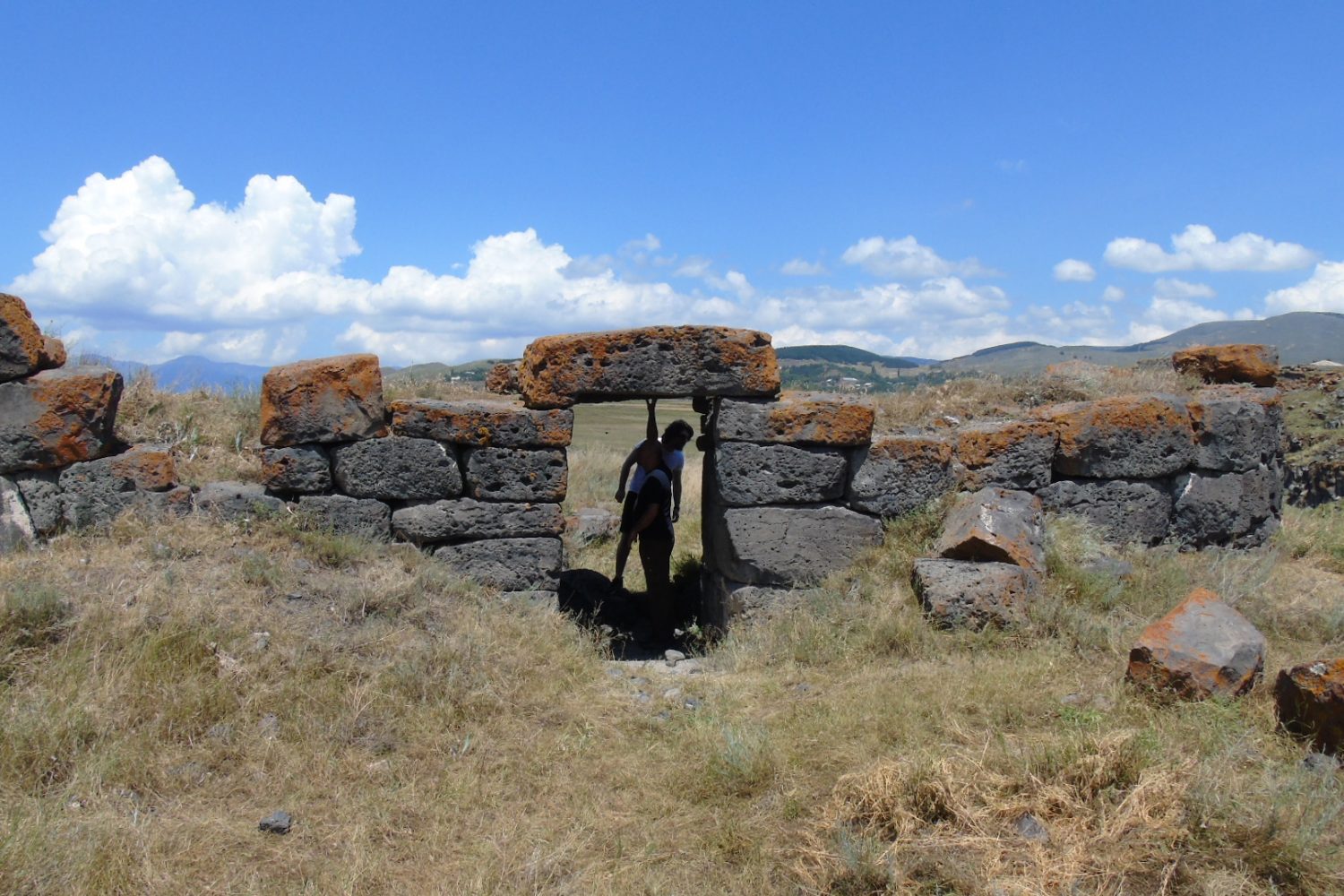