When you book with an account, you will be able to track your payment status, track the confirmation and you can also rate the tour after you finished the tour.
Sign Up
1513

Breakfast 7:00-7:40 AM.
Tbilisi – Telavi by bus 7:50 AM.
Telavi 10:30 AM – is the main city and administrative center of Georgia’s eastern province of Kakheti;
Excursion in Telavi;
Lunch 12:00 PM.
Historical Museum in Telavi;
Excursion to Telavi and Alaverdi VI c. (UNESCO’s World Heritage tentative list);
Dinner in the Restaurant or family, 3:00 PM;
Telavi -Gremi Church of Archangels and Royal Tower;
Supper in the Restaurant or family 7:30.-8:30 PM.
Spare time;
Hotel or Hostel or family or Guest House in Telavi. 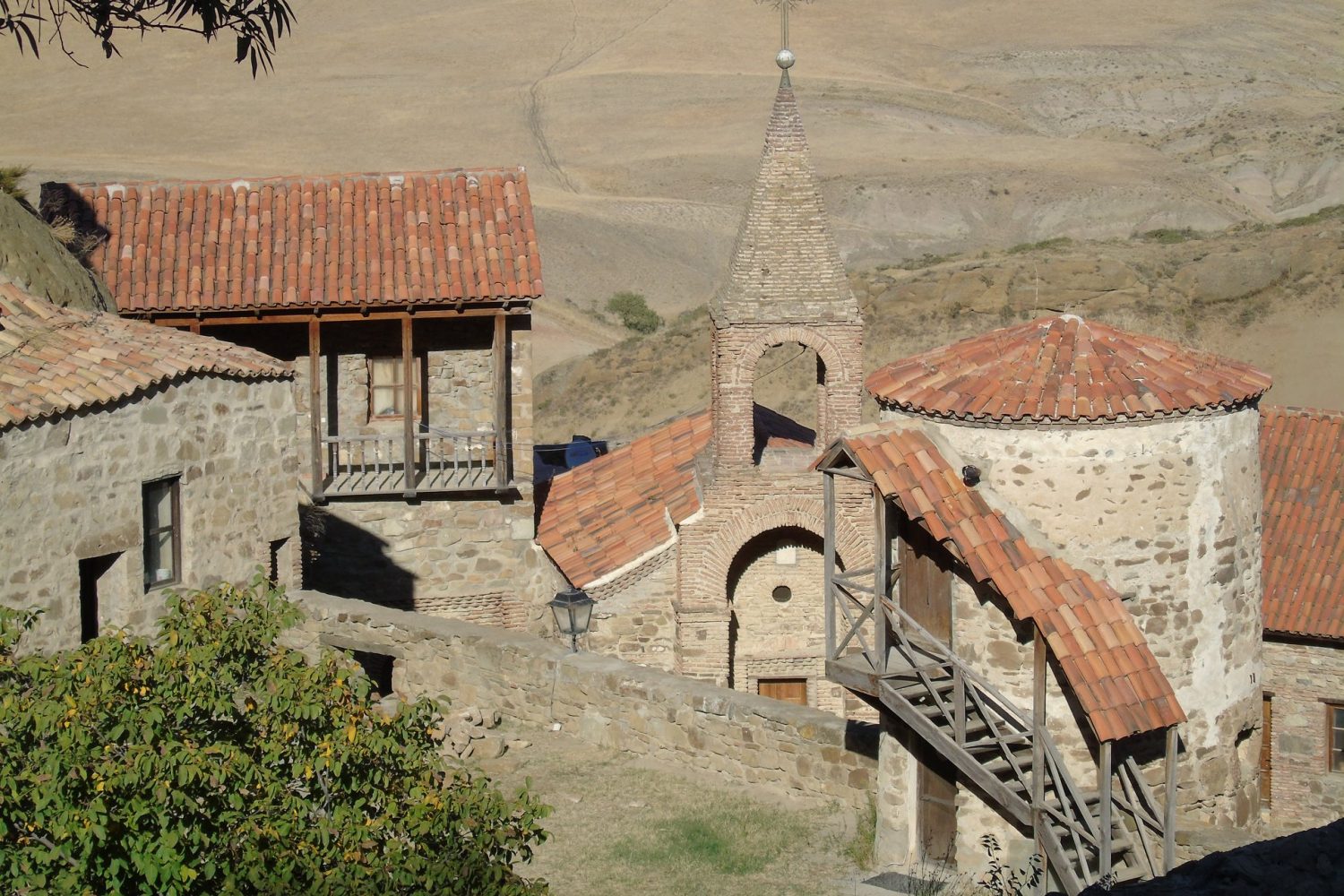 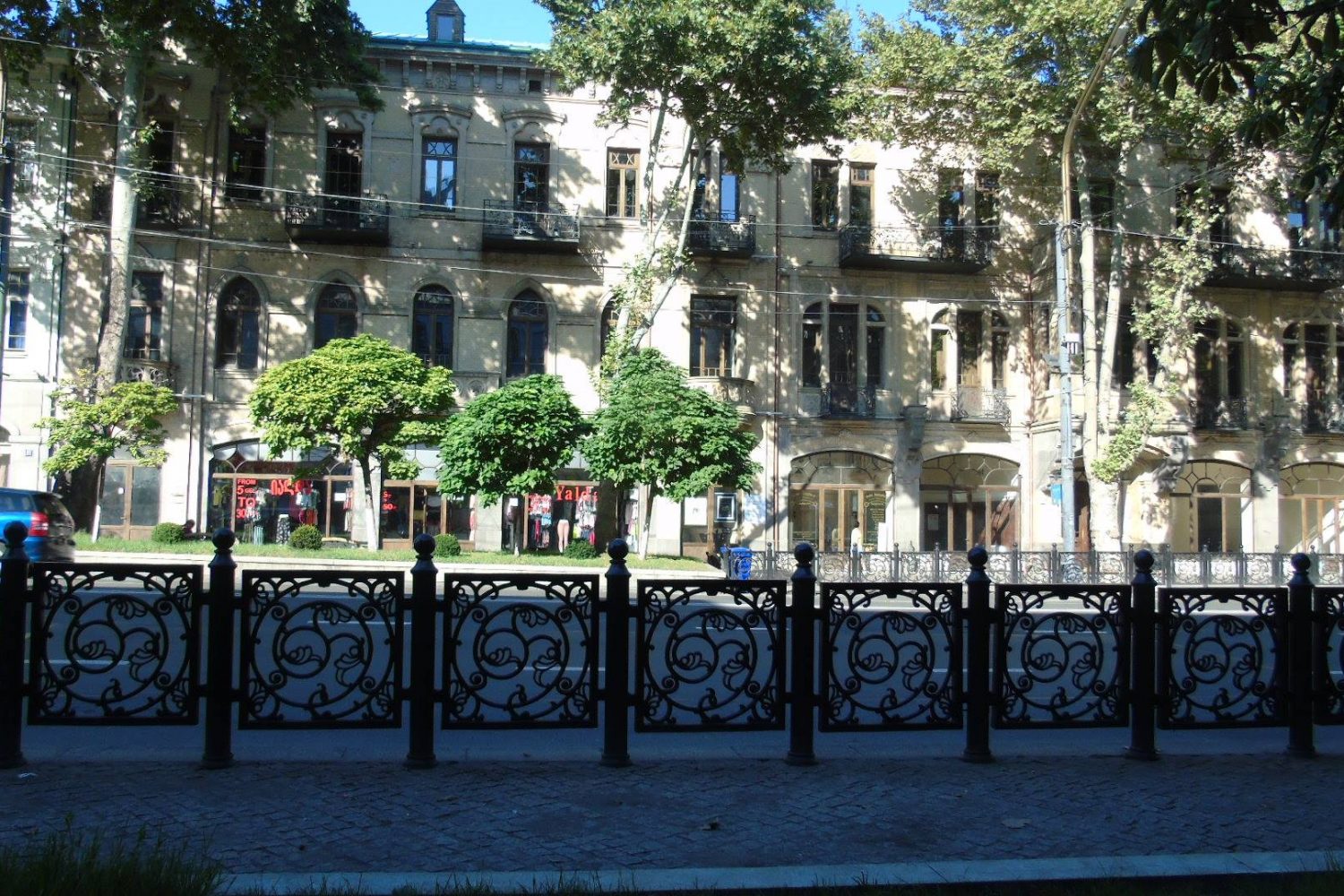 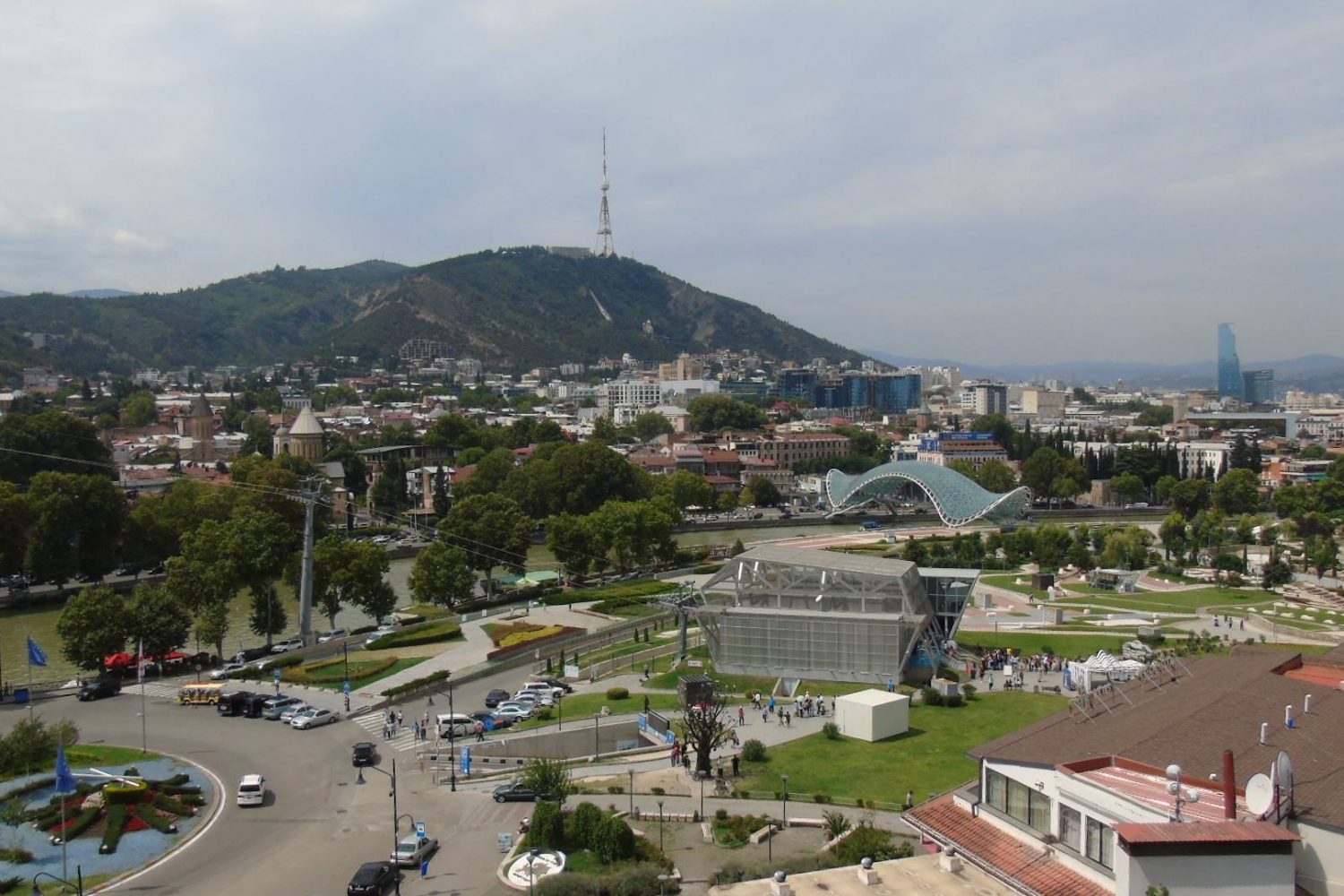 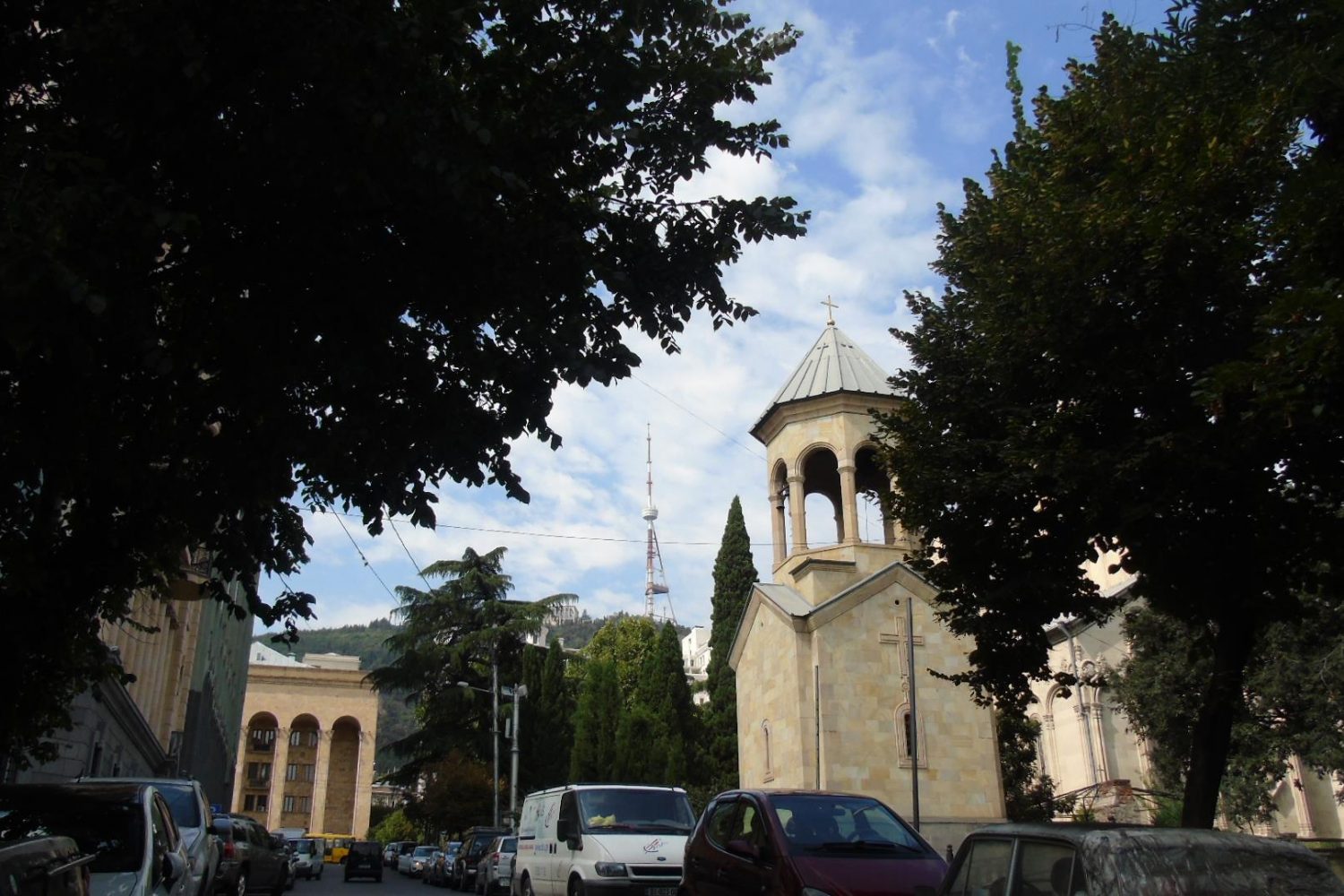