When you book with an account, you will be able to track your payment status, track the confirmation and you can also rate the tour after you finished the tour.
Sign Up
1784

Grape Wines & Winery Multiplication and development of wine culture is reflected in the development of winemaking and Georgian culture in the history of Georgian nation.
Nowadays more than 400 species of grape wine are grown in Georgia, mostly in the lowland, in mountainous areas in region of Lechkhumi, Racha and in mountainous Adjara. Particularly, grape wines are in large quantities at the industrial farms of Kakheti region.

wine and Christianity are combined in Georgian culture. From immemorial time they sang to vine in Georgia. The wine was exhibited in wood and stone ornaments, in architecture, frescoes.
Grape pebbles; pitchers with wine acid; wine pottery, which belongs to 4th-3rd centuries are discovered in Western Georgia – Vani; in Southern Georgia – Borjomi and Vardzia;

in Eastern Georgia – Mtskheta and Marneuli. In the civilization of the world, there is a special place for Georgian method of wine making, which produces a high quality wine since centuries. 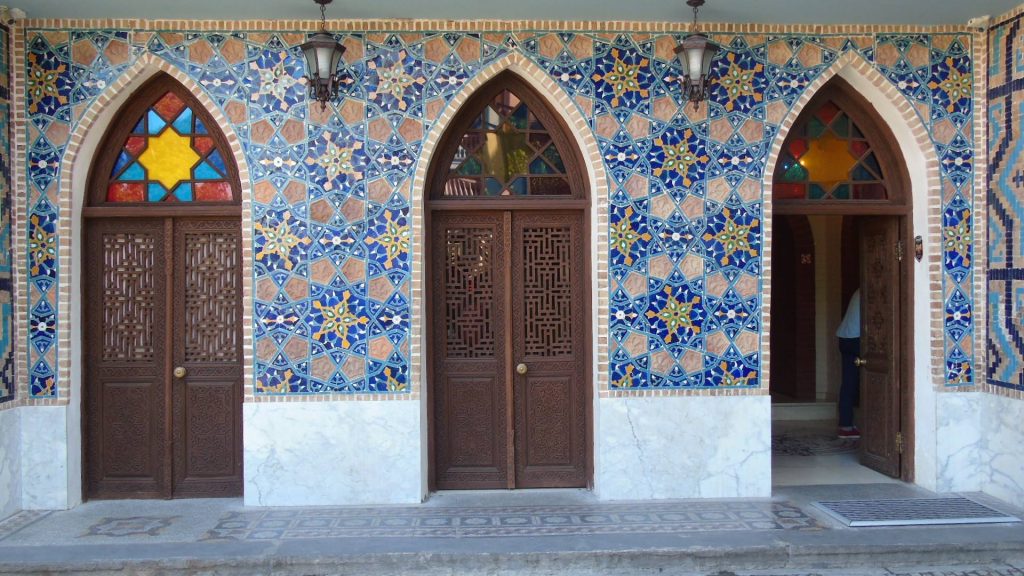 With a wine tradition that stretches back 8,000 years and more than 500 indigenous grapes to choose from, David Williams has managed to select just three great Georgian wines for you to try