When you book with an account, you will be able to track your payment status, track the confirmation and you can also rate the tour after you finished the tour.
Sign Up
1648

Tbilisi City was founded by Vakhtang Gorgasali in the 4th century. The city is located in Eastern Georgia. The oldest architectural monument in Tbilisi is the 6th century Christian church Anchiskhati. Christianity was spread in Georgia in 4th-5th centuries. Since the foundation of Tbilisi, there are ancient shrines of Hebrew, Islamic and Catholic confessions.

In the first quarter of the 18th century Ottomans conquered Tbilisi, within 10 years Persians occupied the city; In 1748 King Erekle II liberated Tbilisi. Since then the development of the industries began in the city but the trace of it faded away quickly because of the occupation of the city by Persian Shah – Agha Mohammad Khan Qajar in 1795. These conquests made it impossible for Georgia to develop economically. In 1801 Georgia was merged by Russia.

Shatili is located in Khevsureti, in north part of eastern Georgia, in high mountains. From the middle ages until 1970 year it was considered as a populated area. At the same time Shatili was both: a village and a fortress. Shatili has extraordinary beauty. In fact, this village is home to fortresses and towers.  Shatili is included in UNESCO World Heritage Trial List. 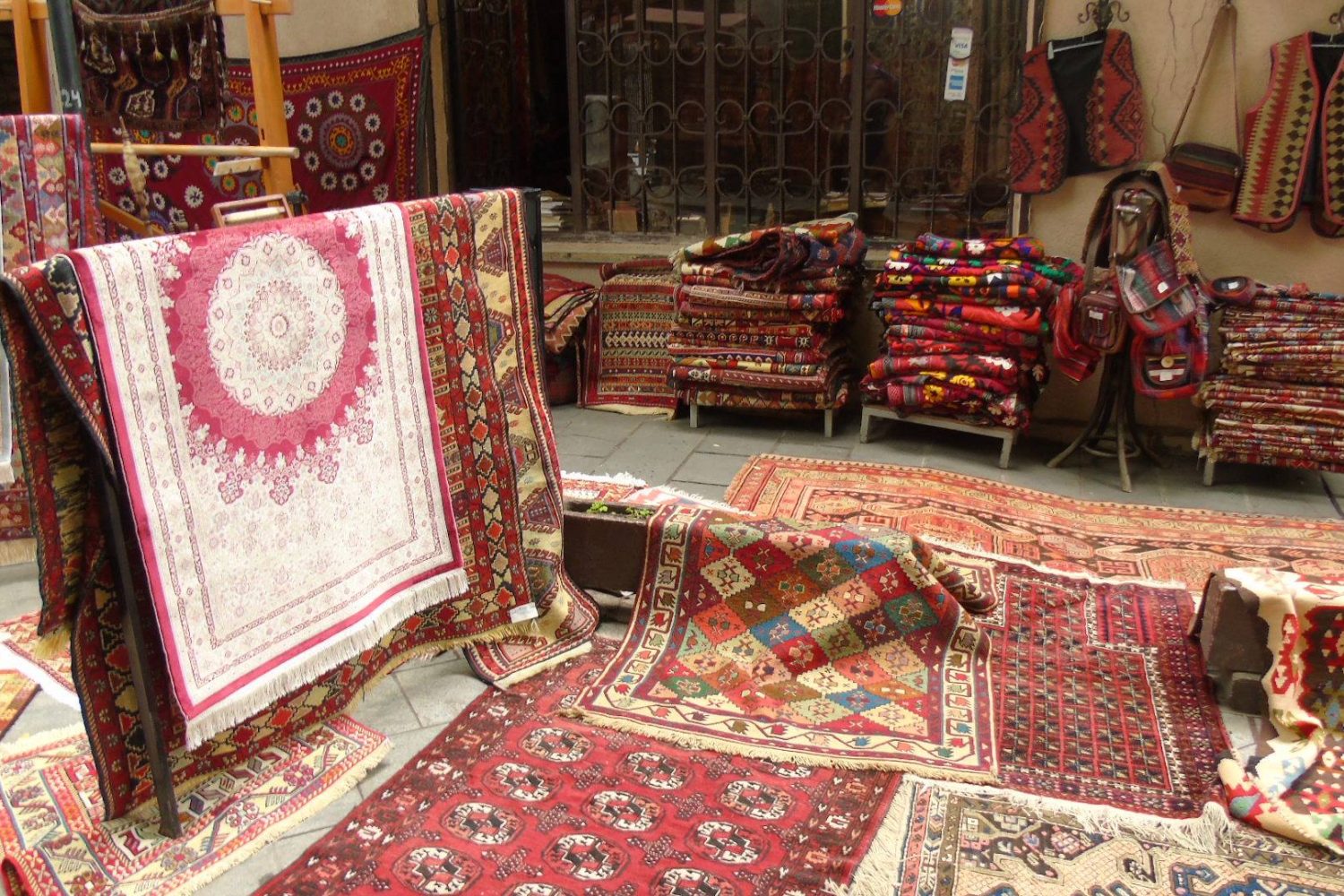