When you book with an account, you will be able to track your payment status, track the confirmation and you can also rate the tour after you finished the tour.
Sign Up
1258

is a tiny populated area. It is located in Mtiuleti on the north side of eastern Georgia. Stepantsminda was named after a Georgian Orthodox monk named Stephan, who constructed a hermitage at this location on what later became the Georgian Military Road. The town is located along the banks of the Terek River, 157 kilometers (98 mi) to the north of Tbilisi at an elevation of 1,740 meters (5,710 feet) above sea level.

Stepantsminda’s climate is moderately humid with relatively dry, cold winters and long and cool summers. The average annual temperature is 4.9 degrees Celsius. Stepantsiminda is known for its scenic location in the Greater Caucasus mountains, and is a center for trekkers and mountain climbing. Local attractions include the Kazbegi Museum and Ethnographic Museum in town, and Gergeti Trinity Church outside of town, as well as Mount Kazbegi itself and the alpine meadows and forests of the surrounding Kazbegi Nature Reserve.

At the end of the 15th century Georgia was divided into principalities and Tbilisi Became the capital of Kartli. In the first quarter of the 16th century Tbilisi was again taken by the Persians and King David X soon exempted it; At the end of the first half of the 16th century Tbilisi was once again taken by the Persians; From 1578 year Tbilisi was occupied by Ottomans; In the 18th century, because of these battles the number of inhabitants of the city decresead by 20 000 and within a weak economic conditions at the beginning of the 18th century the first printing house was founded in Tbilisi. In the first quarter of the 18th century Ottomans conquered Tbilisi, within 10 years Persians occupied the city.
In 1748 King Erekle II liberated Tbilisi. Since then the development of the industries began in the city but the trace of it faded away quickly because of the occupation of the city by Persian Shah – Agha Mohammad Khan Qajar in 1795. These conquests made it impossible for Georgia to develop economically. In 1801 Georgia was merged by Russia. 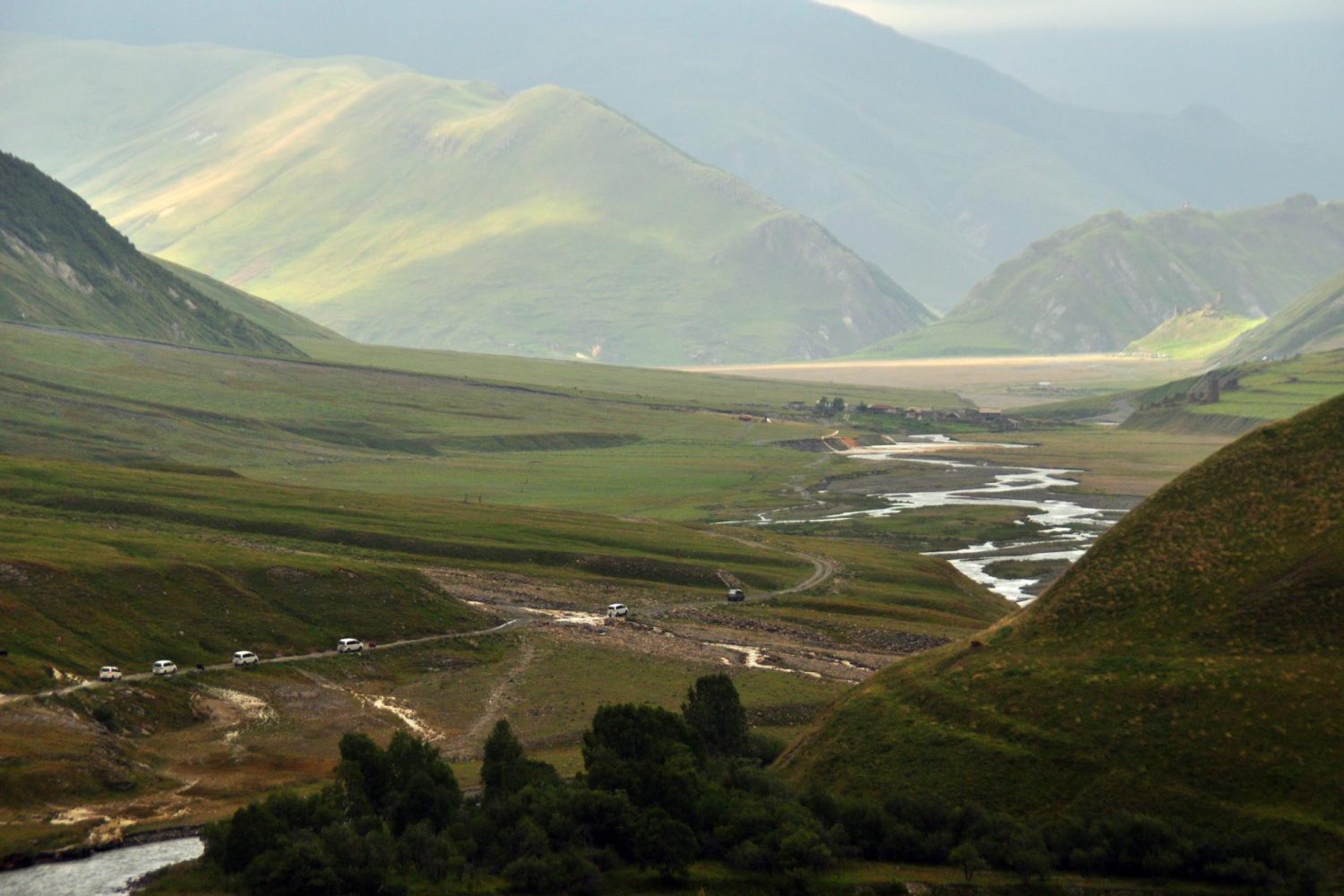 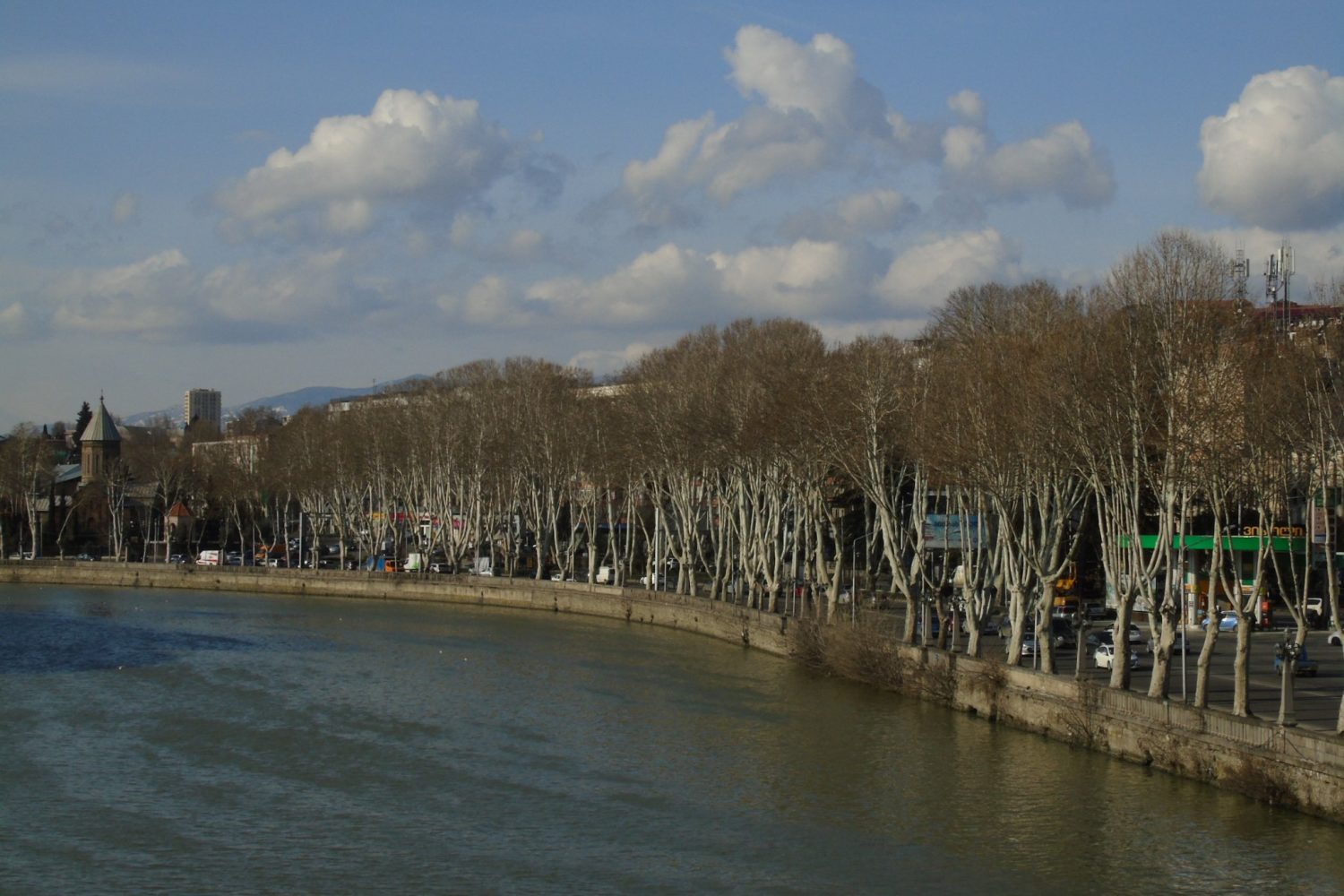 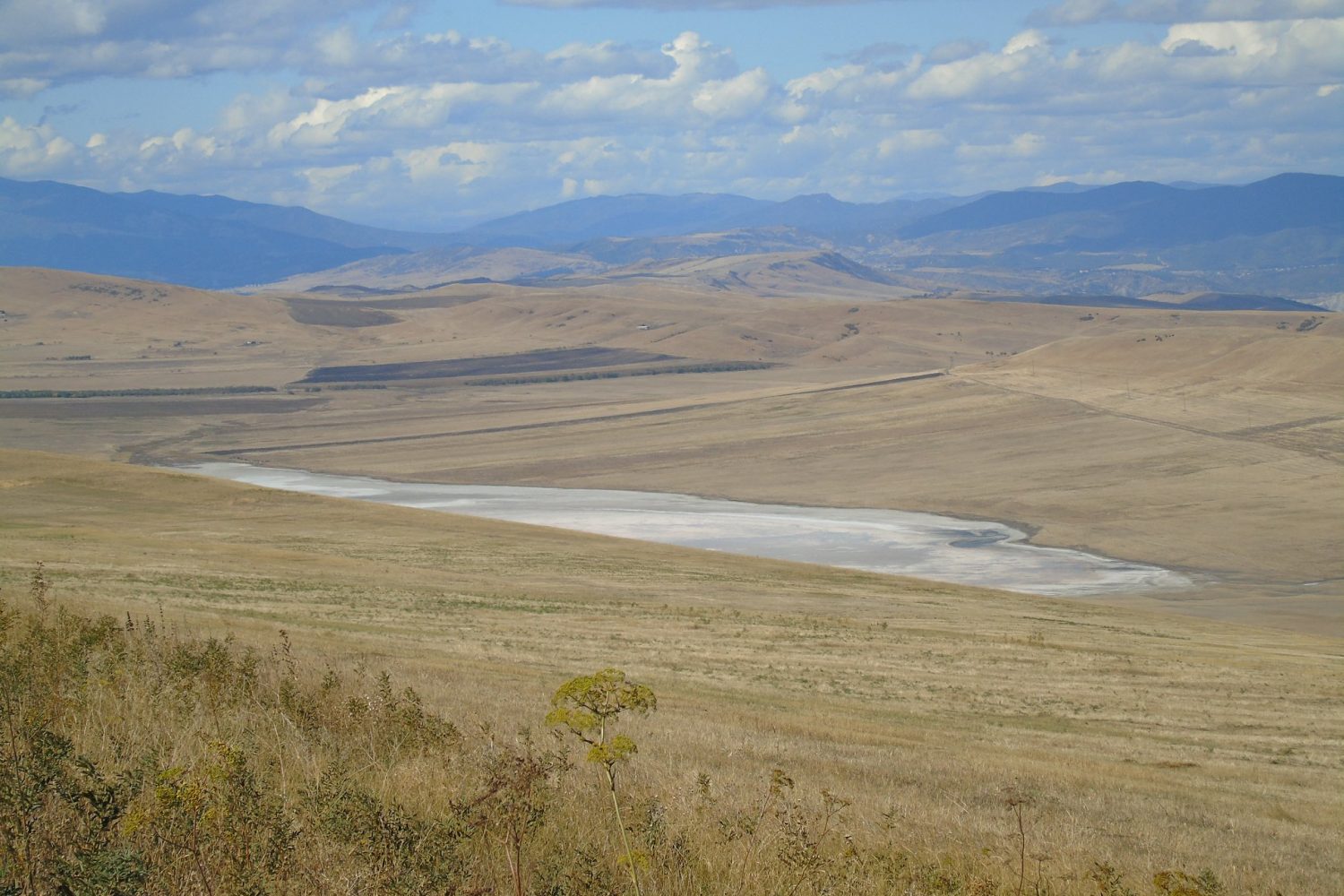 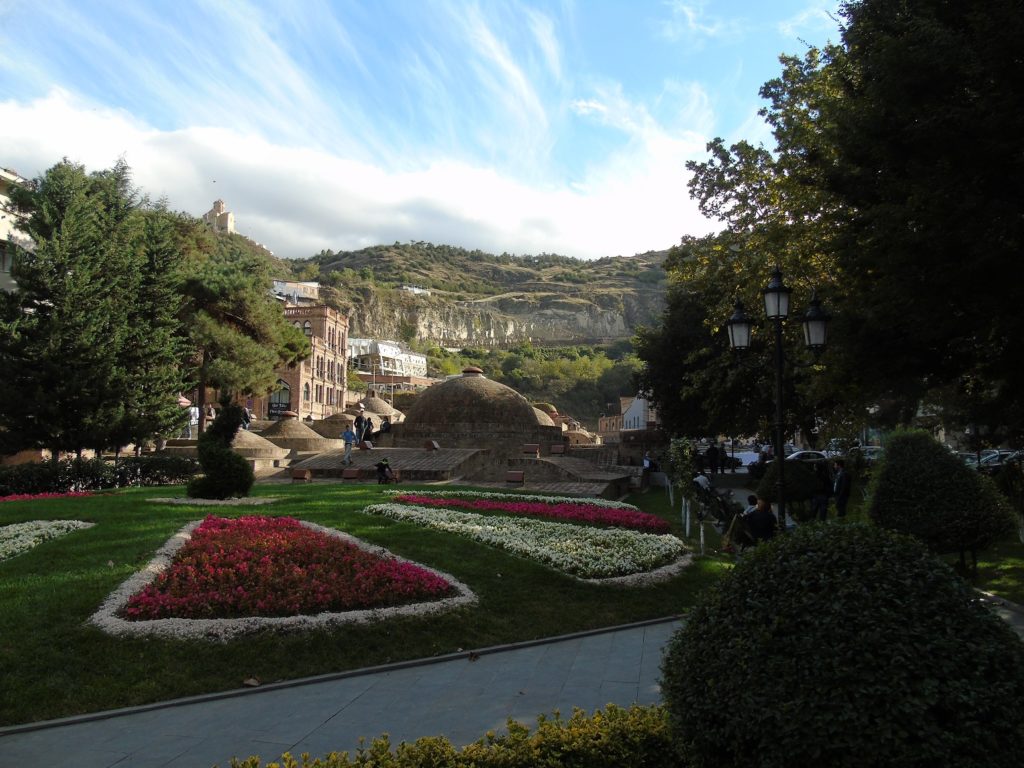