“Tours in Georgia” include short excursions in the center of Kutaisi, located on both banks of Rioni River in western Georgia. Kutaisi has been one of the cultural and educational centers of Georgia for centuries.

Kutaisi is one of the oldest cities in Georgia. It is first mentioned in Greek historical sources in BC. In the VIII Century in the name of “Kutaia”, which was the capital of the kingdom of Colchi for a long time period. Today Kutaisi is the main administrative center of Imereti region. 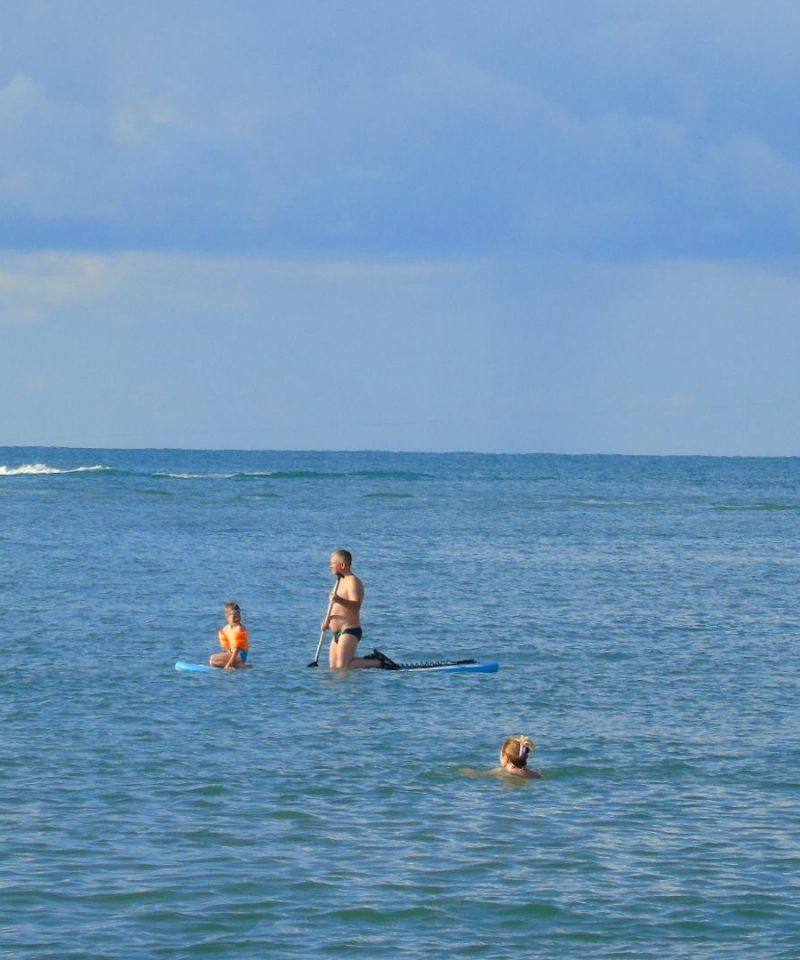 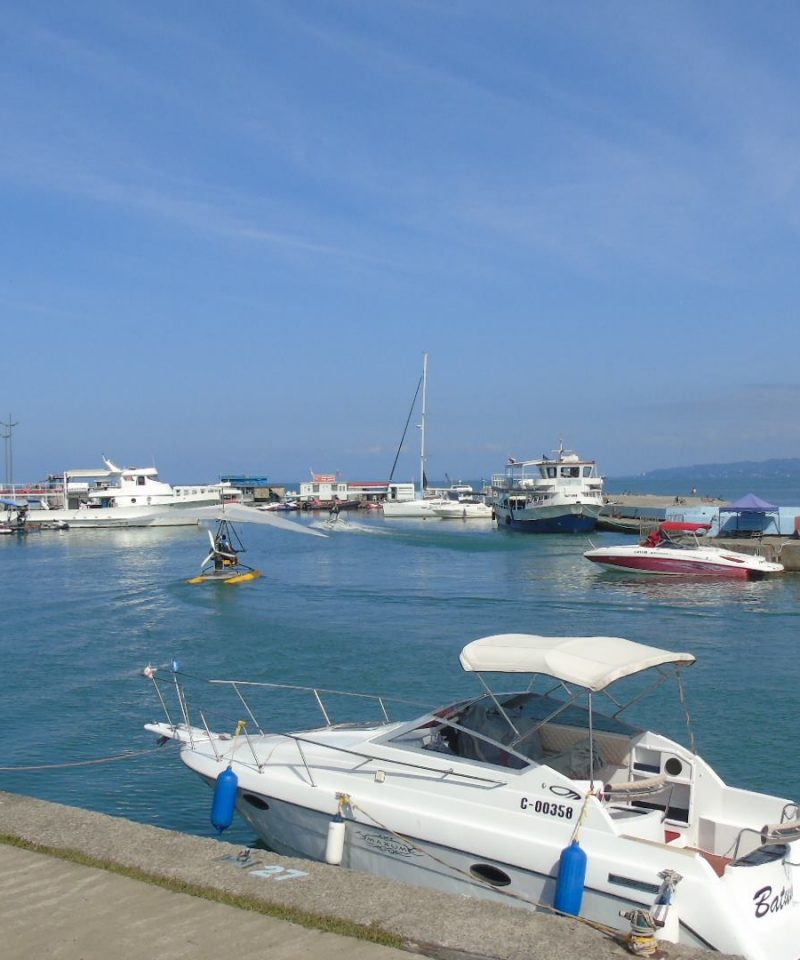 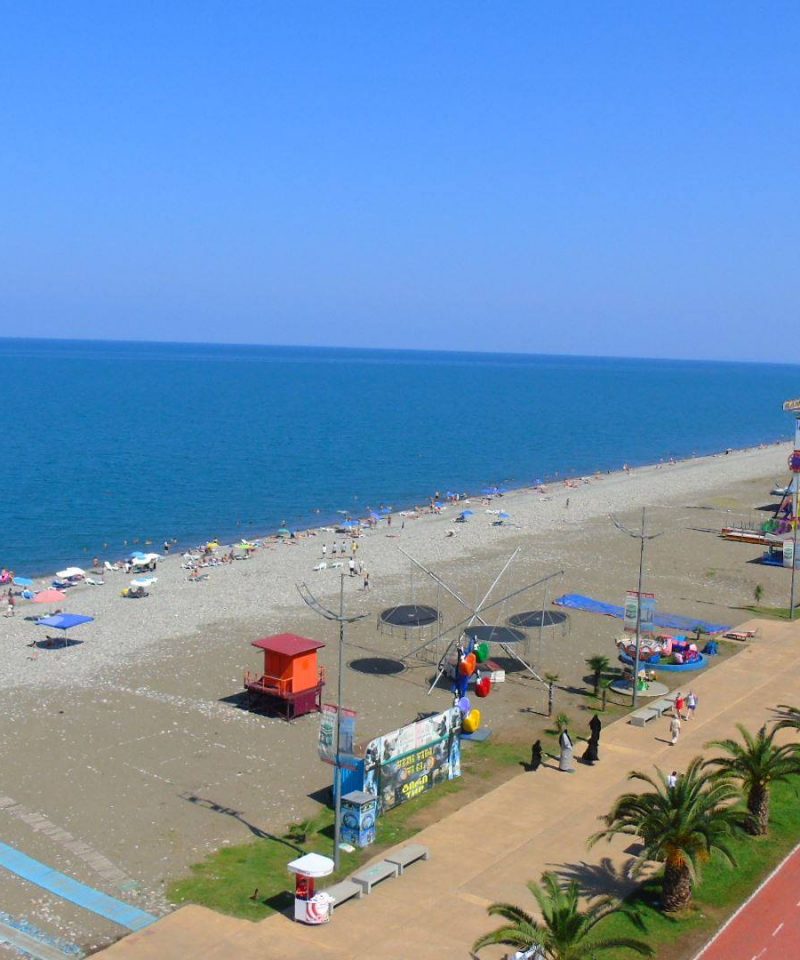 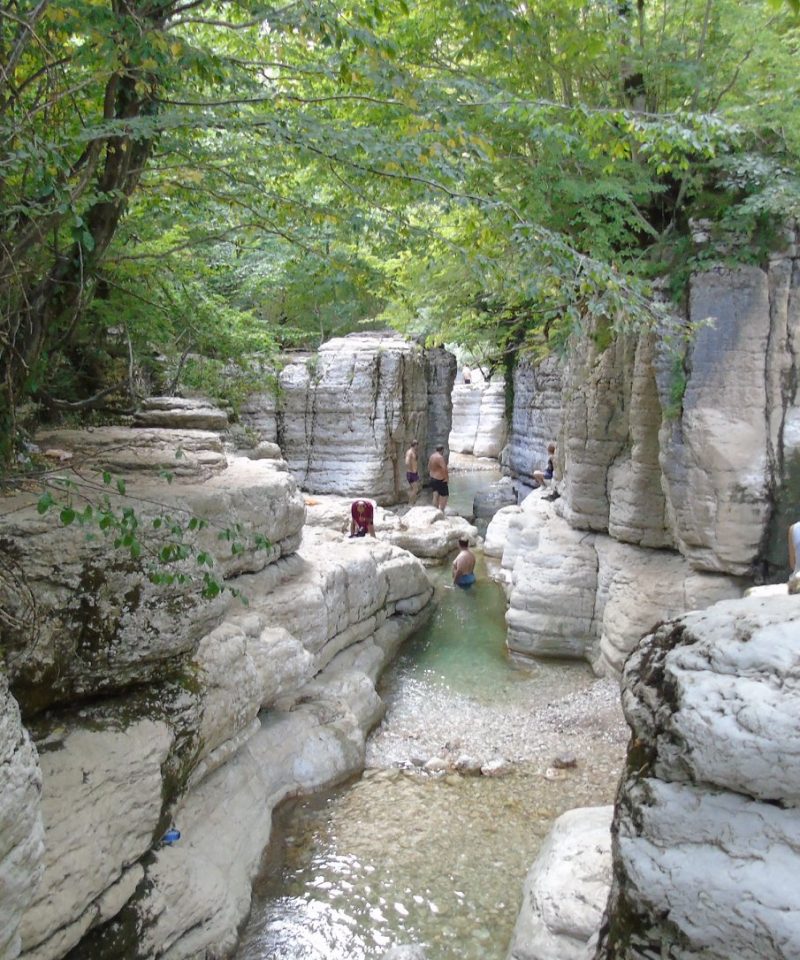 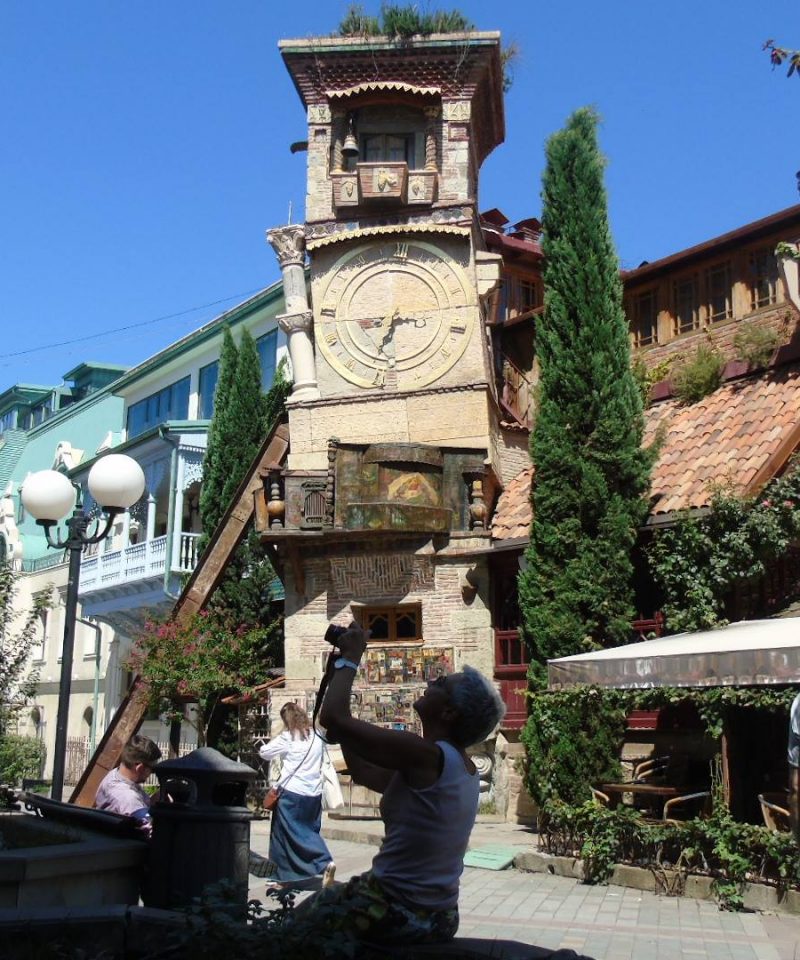 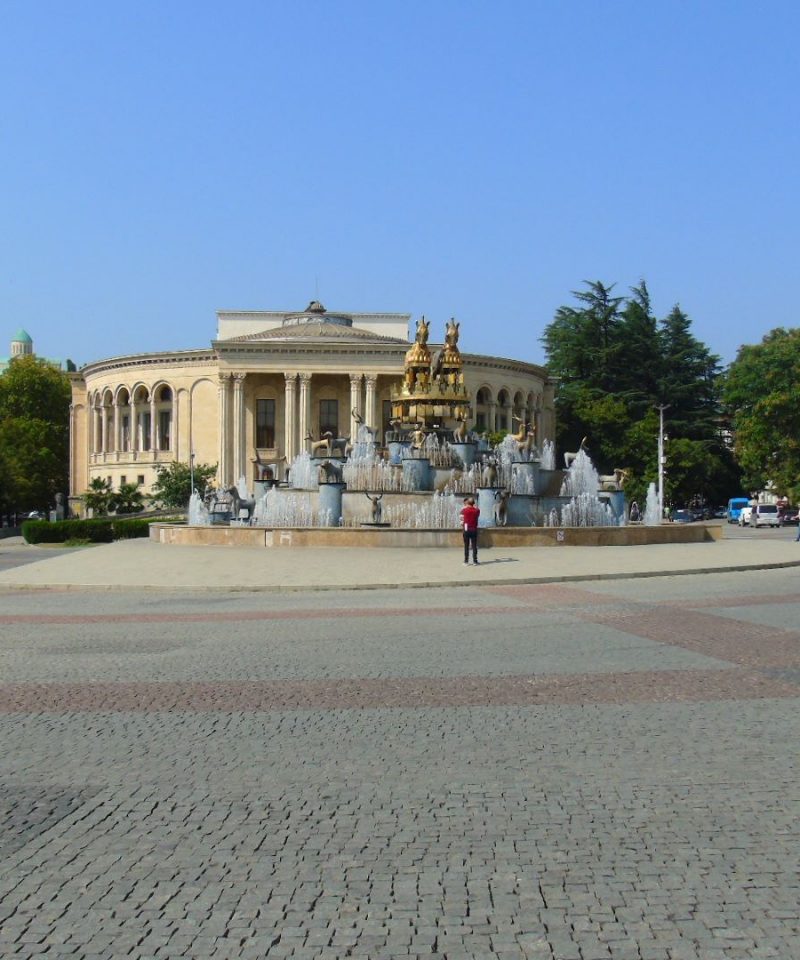 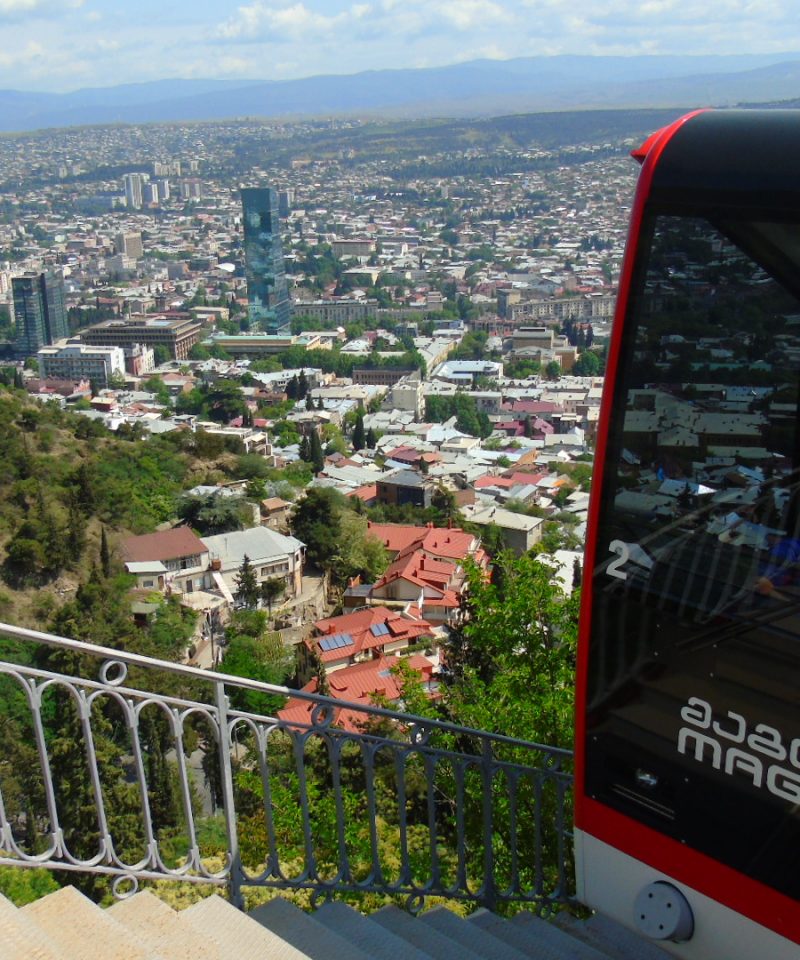 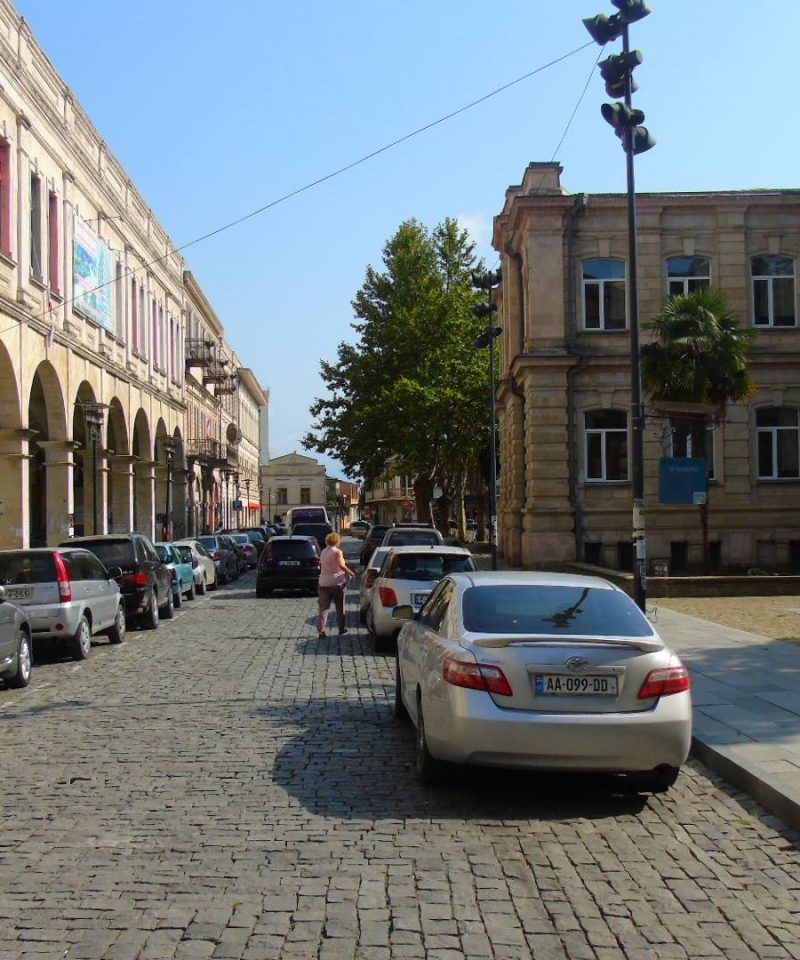