“Tours of Ancient Monuments” in Georgia includes a short excursion to Bolnisi, Bolnisi Museum of History and Archeology; In the Zion Cathedral of Bolnisi and in the center of the town, where there was an old German settlement;
Bolnisi is located 65 kilometers from Tbilisi, where at the beginning of the XIX century the Russian emperor settled ethnic Germans, who in turn had a positive impact on the development of the economy in the region, the traces of which are still visible in the city. A particularly clear example of this is the European city-planning of Bolnisi settlement.
7 km from Bolnisi there is a Christian church, Zion of Bolnisi, on one of the outer walls of which there is a sample of the ancient Georgian text of the 5th century, made in one of three alphabets.

“Tours of ancient monuments in Georgia” are carried out only from Tbilisi. 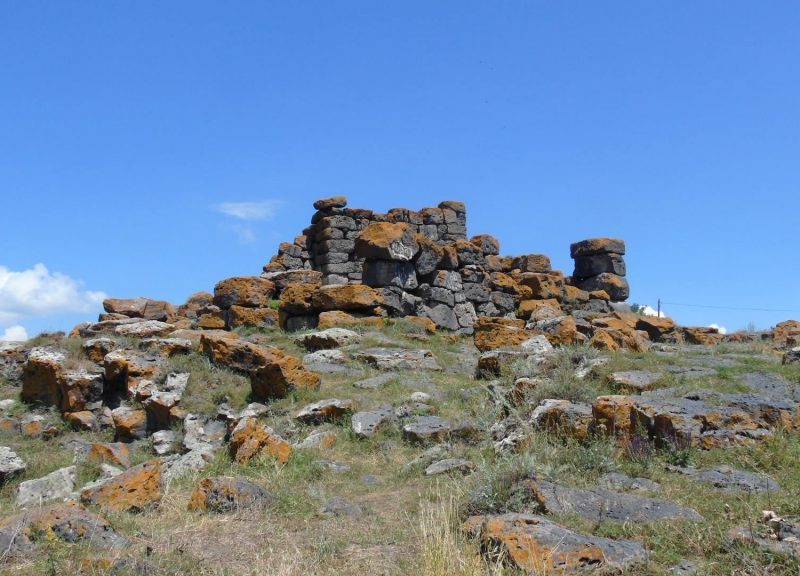 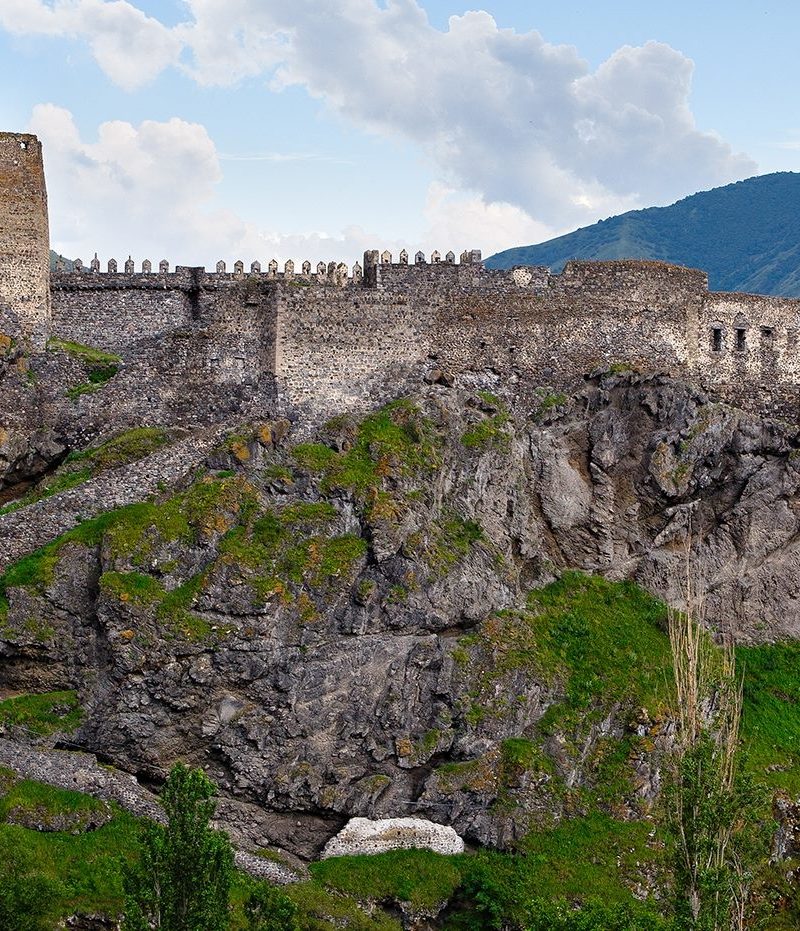 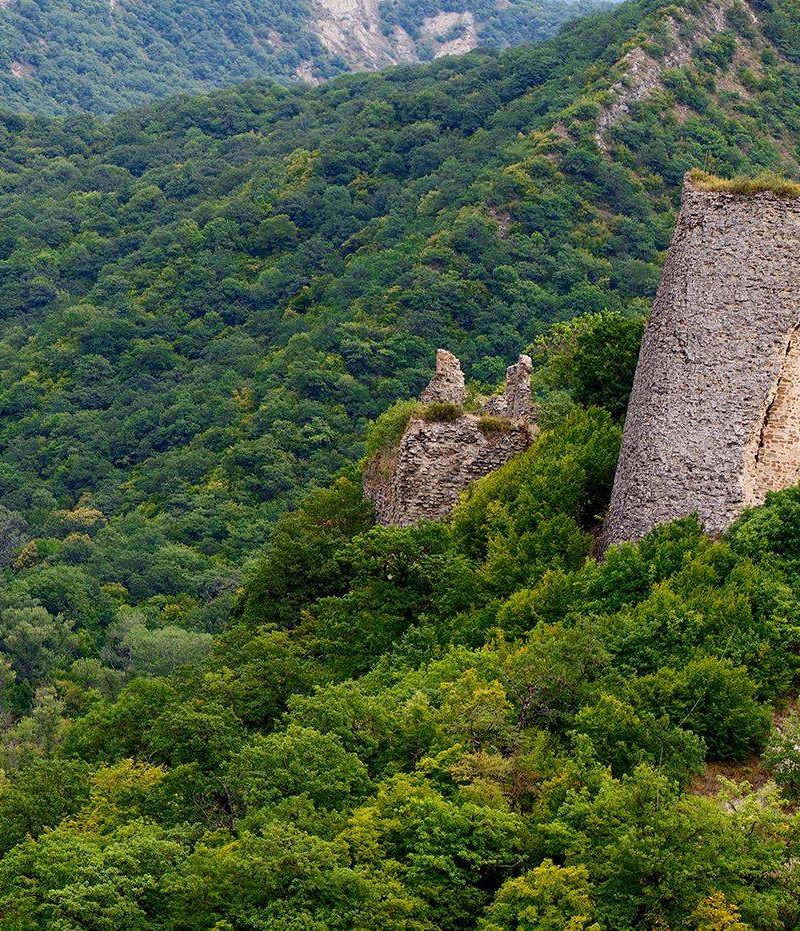