Wine tours are mainly held in one of the historical regions of Eastern Georgia, Kakheti. It can also be held in Western Georgia, Samegrelo and mountainous Adjara. The tour in Kakheti includes excursions to: Telavi, Kvareli, Sighnaghi. Travelers will visit the eleventh century Alaverdi Monastery; XVI century Grammy Cathedral; Sighnaghi History and Art Museums. Travelers, if they wish, will take part in the grape picking, in the crushing of the grapes. Different types of white, red and black wines tasted in different cellars throughout Kakheti. The main tourist attractions of wine tours in Tbilisi are the Old Tbilisi District; Tbilisi Botanical Garden; Funicular; Center for Contemporary Art on Rustaveli Avenue; State Archives Exhibition Hall; Museum of Ethnology in the open air; The State Museum of History and the State Museum of Art with its golden foundations.

Wine in the homeland 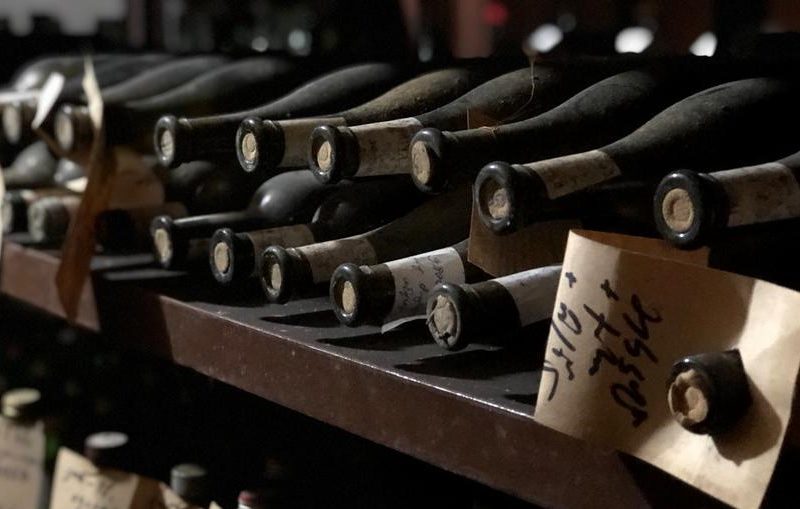