The two-day tours are conducted only in Khevsureti region. Through the village of Barisakho mainly in the village of Shatili and the village of Mutso. The group returning from Khevsureti will stop in Mtskheta. In Mtskheta the group will have an opportunity to see three historical and architectural monuments of the early and medieval centuries, which are included in UNESCO World Heritage Sites. These are: Jvari Monastery, Svetitskhoveli Cathedral and Samtavro Mothers Monastery. Depending on the time of returning from Khevsureti, excursions can be made to one or more UNESCO World Heritage Sites.

See below for more information on the two-day tours. 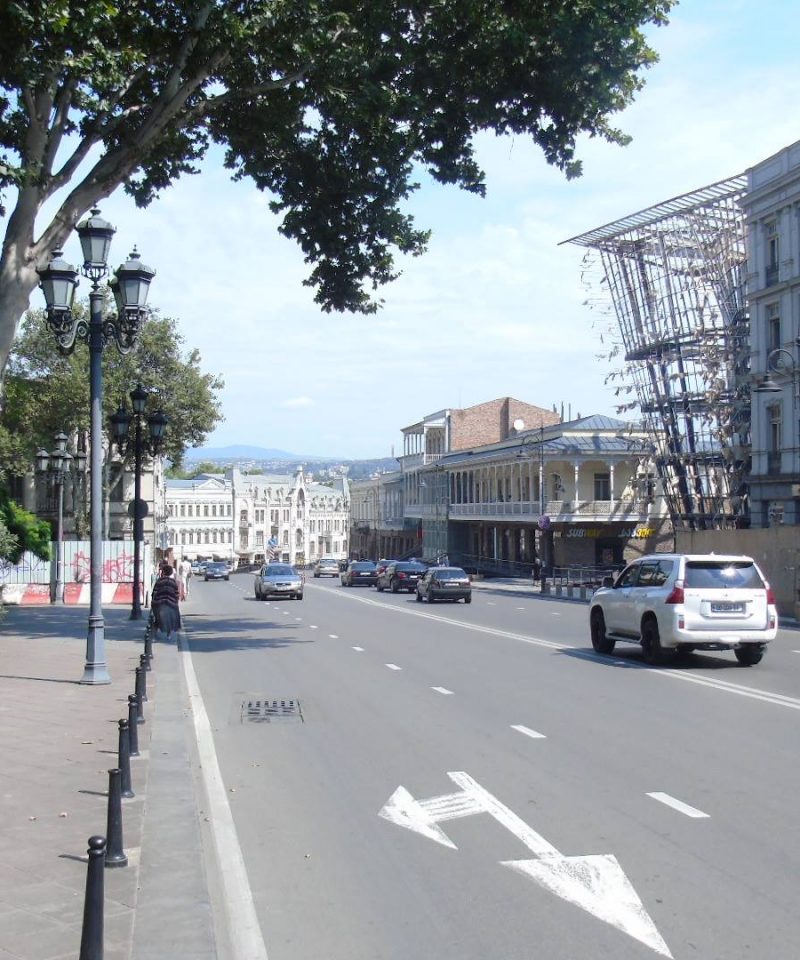