The three-day trips is held only in Tusheti region, which mainly envisages sightseeing and getting acquainted with the villages of this highland region – Omalo, Shenako and Diklo. This part of Georgia is rich for its endemic plant species, beautiful landscapes and views. During the tour, on the way to Tusheti, or on the way back the group can stop in Kakheti region to see historical-architectural monuments such are: Alaverdi Monastery and Ujarma Fortress. The tour starts from Tbilisi and goes through one of the historical corners of Eastern Georgia, through Kakheti to the southern slopes of the Caucasus Mountains. On the way back, the group will stop for dinner in the main city of Kakheti region, Telavi, from where they will go to Tbilisi to sleep at the end of the third day of the tour.

See below for more information on the three-day tris. 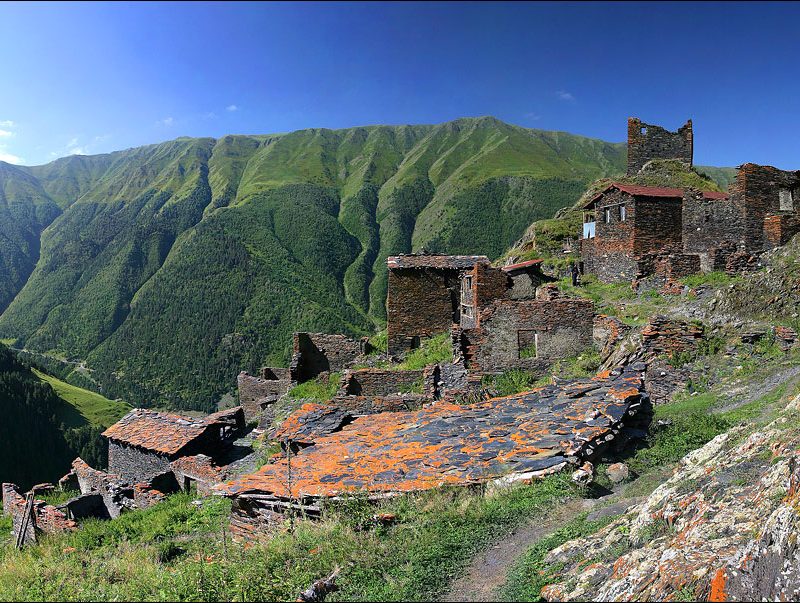