Megalithic tours are held from Tbilisi to one of the historical regions of Southern Georgia, Meskheti and Javakheti. Megalithic tours will be an opportunity for travelers to visit the central park of the resort Borjomi; Vardzia, which is a historical-architectural complex of XII-XIII centuries in Aspindza; a megalithic fortress in the village of Saro (1480 meters above the sea level); In the region of Akhalkalaki, in the village of Abuli (2670 meters above the sea level) Abuli fortress and in the village of Shaori (2750 meters above the sea level) Shaori fortress, also Shaori lake near Akhalkalaki. On the way back, tourists will see the historical and architectural monument of Uplistsikhe. Then, before arriving in Tbilisi, they will stop in Mtsketa, the former capital of Georgia, where three historical-architectural monuments of UNESCO World Heritage are presented. These are: Jvari Monastery, Svetitskoveli Cathedral and Samtavro Mothers Monastery. 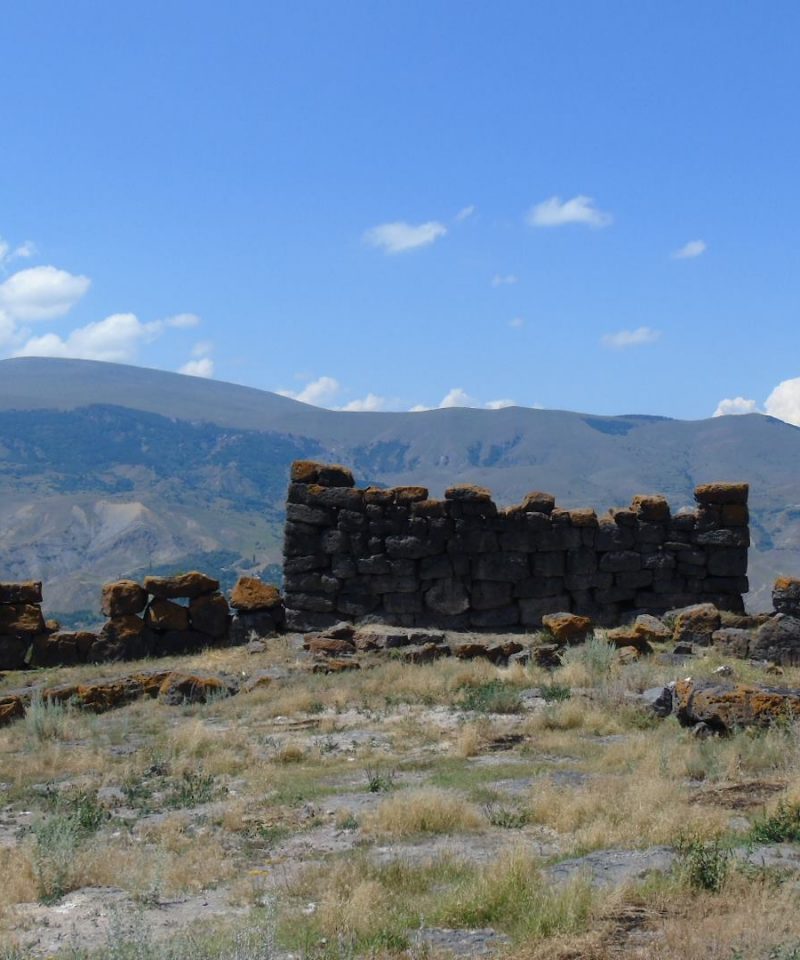