From Tbilisi to the historical part of Southern Georgia in Meskheti and Javakheti. The tour includes  visiting: Valley of Borjomi; Vardzia, which is a historical-architectural complex in Aspindza district; Paravani lake in Akhalkalaki and Chikiani mountain in Ninotsminda. Tourists will have an opportunity to visit the historical and architectural monuments of UNESCO in Mtskheta: Svetitskhoveli Cathedral, Jvari Monastery and Samtavro Mothers Monastery.

From Tbilisi to the historical part of Georgia, Khevsureti, located in the Northern part of Eastern Georgia, on the Southern slope of the Caucasus Mountains. In Khevsureti, travelers will see Abudelauri Glacier in the village of Roshka and Abudelauri Lakes in the village of Zion (IX-X centuries). Tourists will be satisfied with the visit of the three-nave basilica – the so called Valley of Zion, Valley of Truso, Stepantsminda (former Kazbegi) and others. 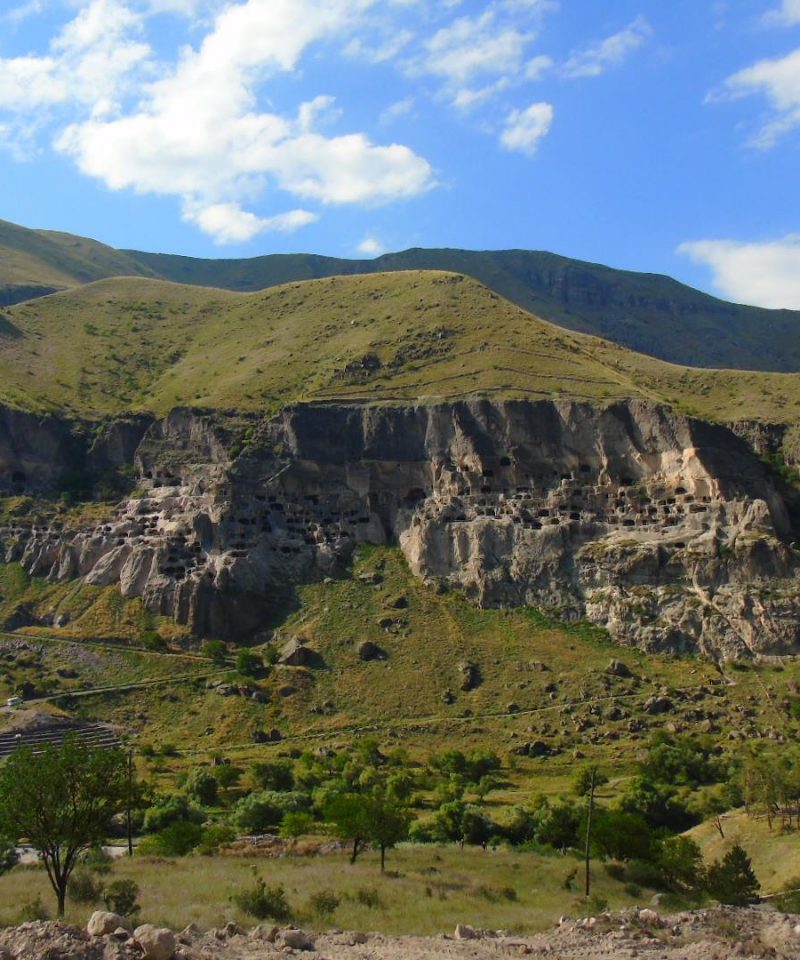