Ethnological tours are conducted from Tbilisi to almost all directions of Georgia. Excursions provided by the tours are conducted in Western Georgia – Svaneti; In the northern part of Eastern Georgia, on the southern slope of the Caucasus Mountains – in Khevsureti and Tusheti, where unique monuments of Georgian architectural culture and ethnology are preserved. Travelers will visit the monuments of early medieval architecture, both old and new castles, as well as the early medieval Svan, Mtiul and Tush towers.

At the end of the tours, tourists will see the rock-cut Uplistsikhe and then stop in Mtskhta, the former capital of Georgia, which presents three UNESCO World Heritage Sites and three medieval historical architectural monuments. These are: Jvari Monastery, Svetitskoveli Cathedral and Samtavro Mothers Monastery. 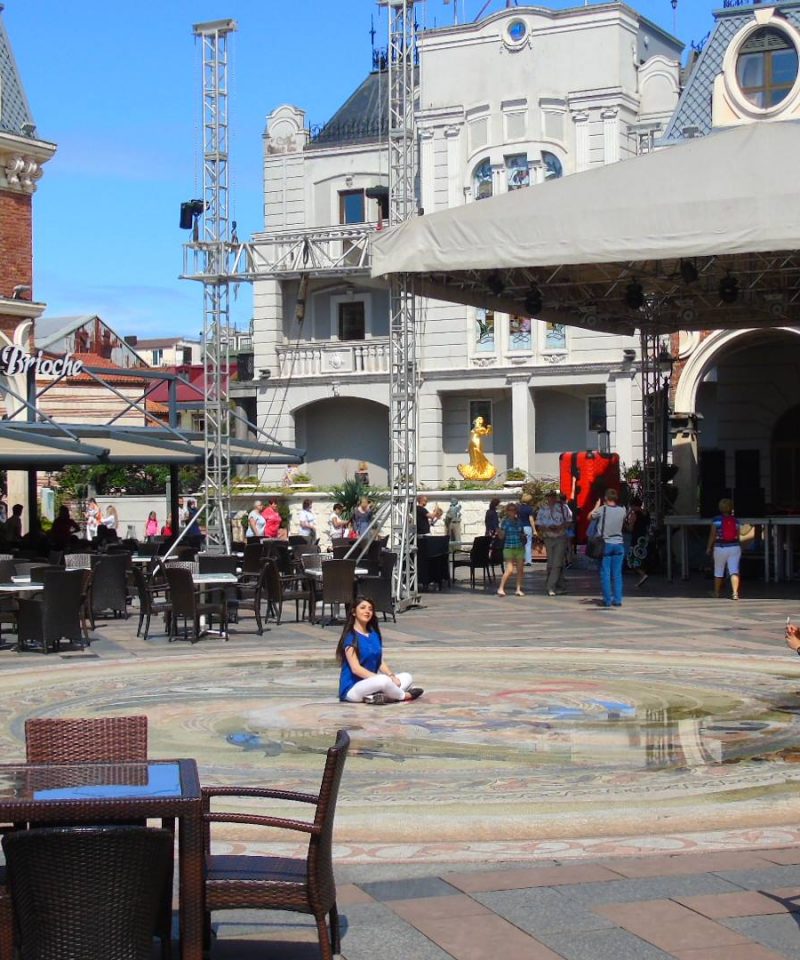 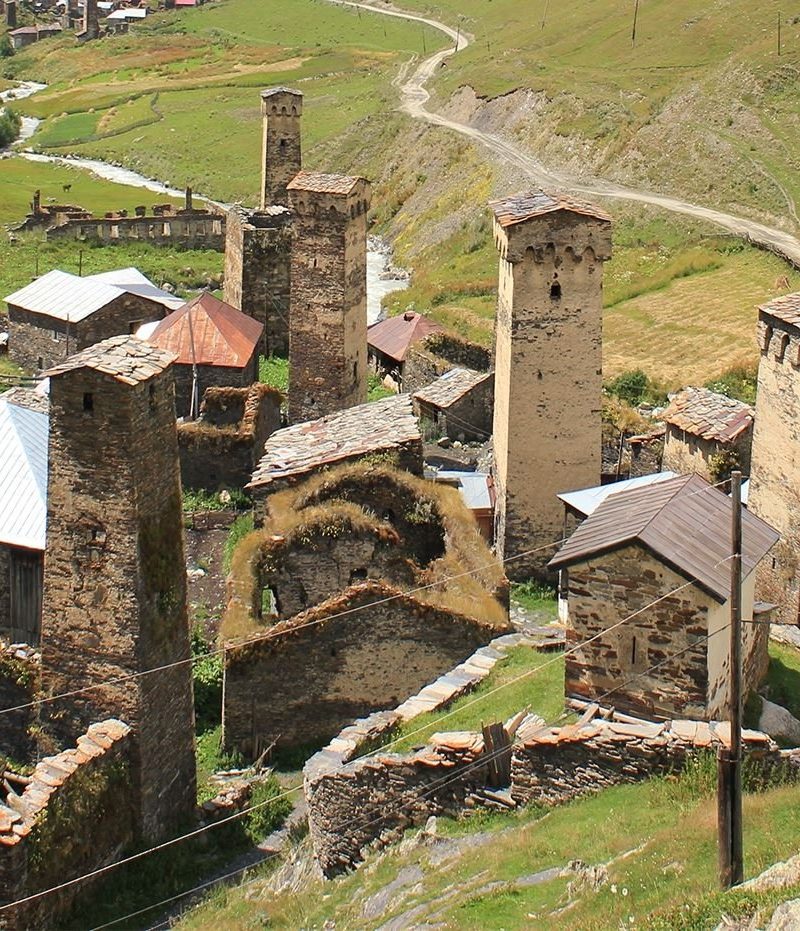