Ecological tours are held in Eastern Georgia. Namely: in Mtiuleti, where tourists mainly visit Stepantsminda. In Khevsureti – Shatili and Mutso. In Kakheti they visit Lagodekhi Nature Reserve. Tourists will have a great opportunity to be satisfied with the beauty of Vashlovani Reserve in Dedoplistskaro. Ecological tours also include an excursion to Old Tbilisi. In Old Tbilisi tourists will visit Georgian National Botanical Garden and the historical monuments of Tbilisi. These tours also include an excursion to David Gareja, which is the 6-th century monastery of the early medieval. 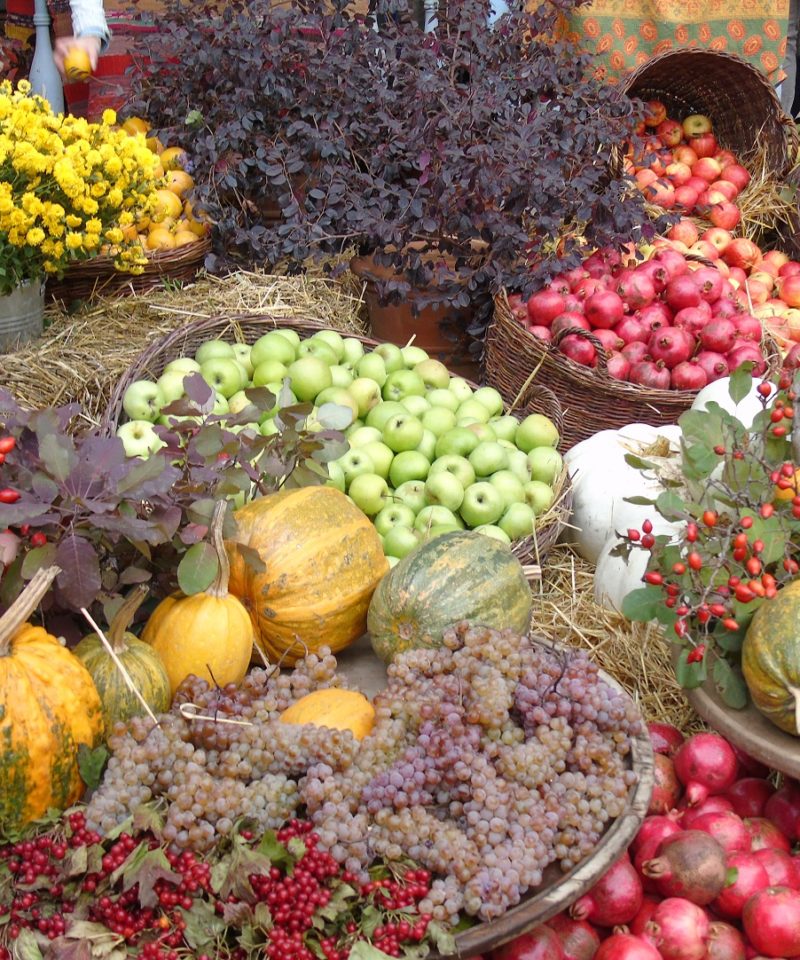 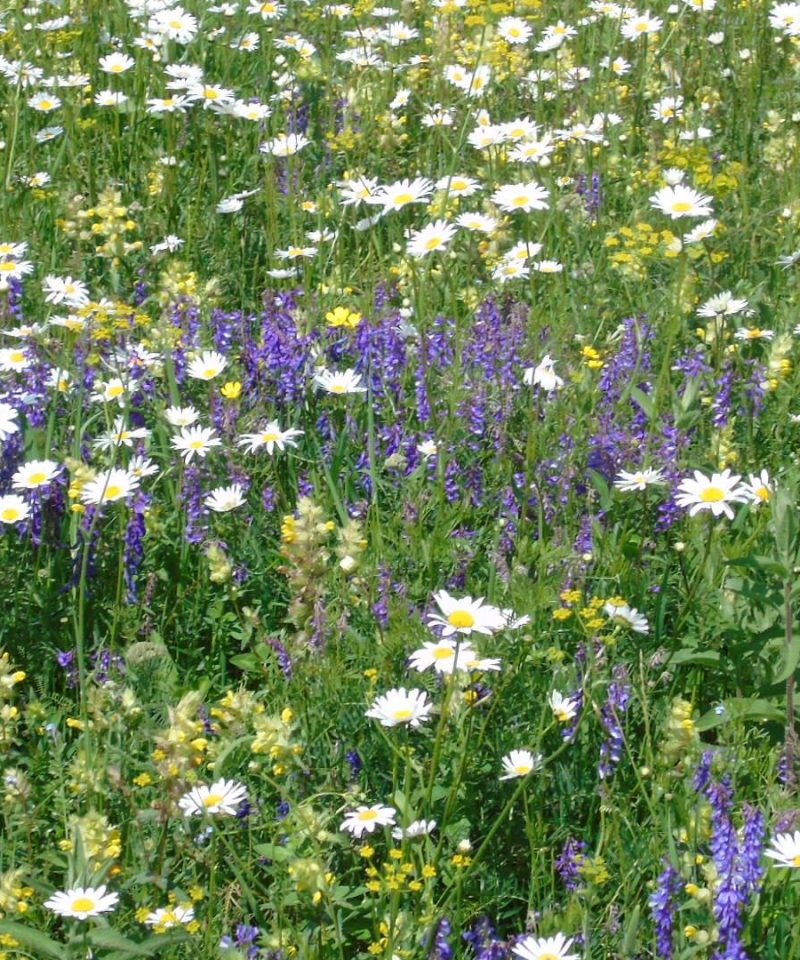